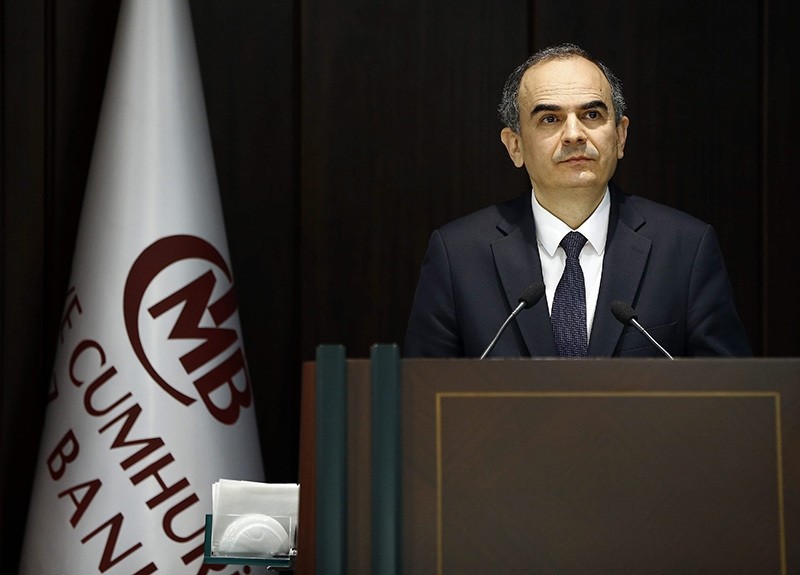 Former governor of Central Bank of Turkey, Erdem Başçı, has been appointed as an ambassador to the Organization for Economic Cooperation and Development (OECD) according to Turkey's official gazette on Friday.

Başçı, whose term at the head of the Central Bank ended on April 19, was assigned the duty of being Turkey's permanent representative to the OECD.

Erdem Başçı was replaced by Murat Çetinkaya by the Prime Minister Ahmet Davutoğlu in early April, and the appointment was later approved by the President Recept Tayyip Erdoğan.

Near the end of his term, Başçı was in the thick of debates regarding the tight monetary policy stance Central Bank took under his governance.

Many government officials had called for a more accommodative monetary policy to boost growth.