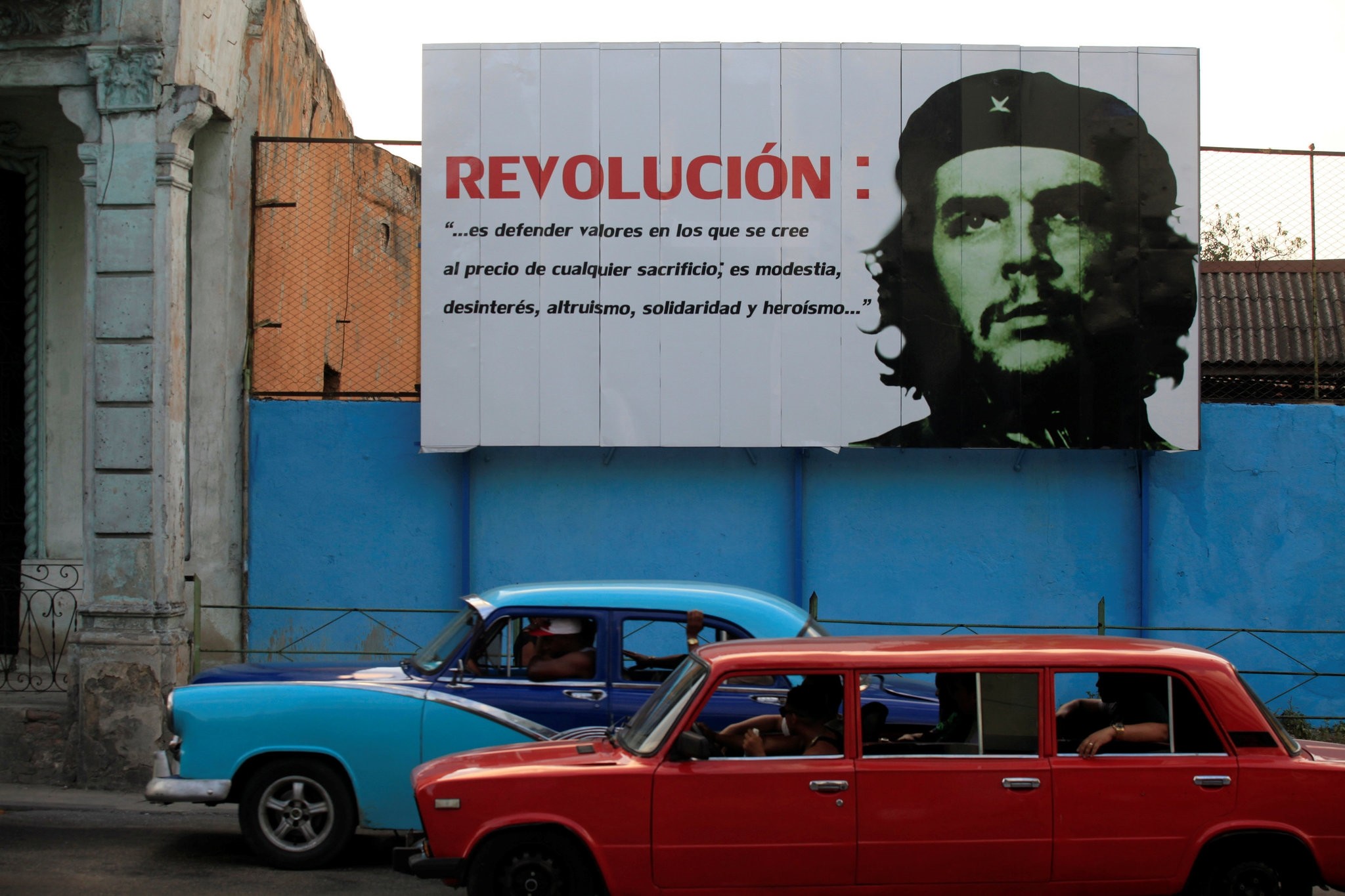 Cuba announced Tuesday that it will legalize small and medium-sized private businesses, a move that could significantly expand the space allowed for private enterprise in one of the world's last communist countries.

Until now, the government has allowed private enterprise only by self-employed workers in several hundred established categories like restaurant owner or hairdresser. Many of those workers have become de-facto small business owners employing other Cubans. But there are widespread complaints about the difficulties of running a business in a system that does not officially recognize them. Low-level officials often engage in crackdowns on successful businesses for supposed violations of the arcane rules on self-employment.

Communist Party documents published Tuesday said a category of small, mid-sized and "micro" private business is being added to the party's master plan for social and economic development, which was approved by last month's Cuban Communist Party Congress. The twice-a-decade meeting sets the direction for the single-party state for the coming five years.

The documents say that the three categories of business will be recognized as legal entities separate from their owners, implying a degree of protection that hasn't so far existed for self-employed workers.

"Private property in certain means of production contributes to employment, economic efficiency and well-being, in a context in which socialist property relationships predominate," reads one section of the "Conceptualization of the Cuban Economic and Social Model of Socialist Development."

"This is a tremendously important step," said Alfonso Valentin Larrea Barroso, director-general of Scenius, a cooperatively run economic consulting firm in Havana. "They're creating, legally speaking, the non-state sector of the economy. They're making that sector official."

He said that about 6,000 de facto small and medium sized businesses now operate under self-employed workers' licenses. This bars them from most dealings with the Cuban state, which maintains inefficient monopolies on imports and exports. As a result, most private businesses are forced to buy scarce supplies from state retail stores or on the black market, driving up prices for ordinary Cubans. Others pay networks of "mules" to import goods in checked airline baggage, adding huge costs and delays.

Larrea said he believed that legally recognized private business would be able to deal officially with state importers and exporters, allowing them to obtain wholesale goods more cheaply and efficiently.

Reforms initiated by President Raul Castro after he became president in 2008 have allowed about half a million Cubans to transition to work in the private sector despite the extensive limits on self-employment. New categories of small and mid-sized businesses create the potential for many more jobs in the private sector, although Castro's reforms have been slow and marked by periodic reversals of many reforms.

Reversals and crackdowns have been particularly marked in reforms that allow private businesses to flourish and compete with state monopolies, leading entrepreneurs to complain of constantly changing signals about the government's desire for reform.

The 32-page party document is the first comprehensive accounting of the decisions taken by the party congress, which was closed to the public and international press. State media reported few details of the debate or decisions taken at the meeting but featured harsh rhetoric from leading officials about the continuing threat from U.S. imperialism and the dangers of international capitalism.

That tough talk, it now appears, was accompanied by what could be a major step in Cuba's ongoing reform of its centrally planned economy.

Any such change will take months to go into effect. Major reforms like allowing new forms of business almost certainly must be formally approved by the country's National Assembly, which is expected to hold one of its biannual meetings by August.