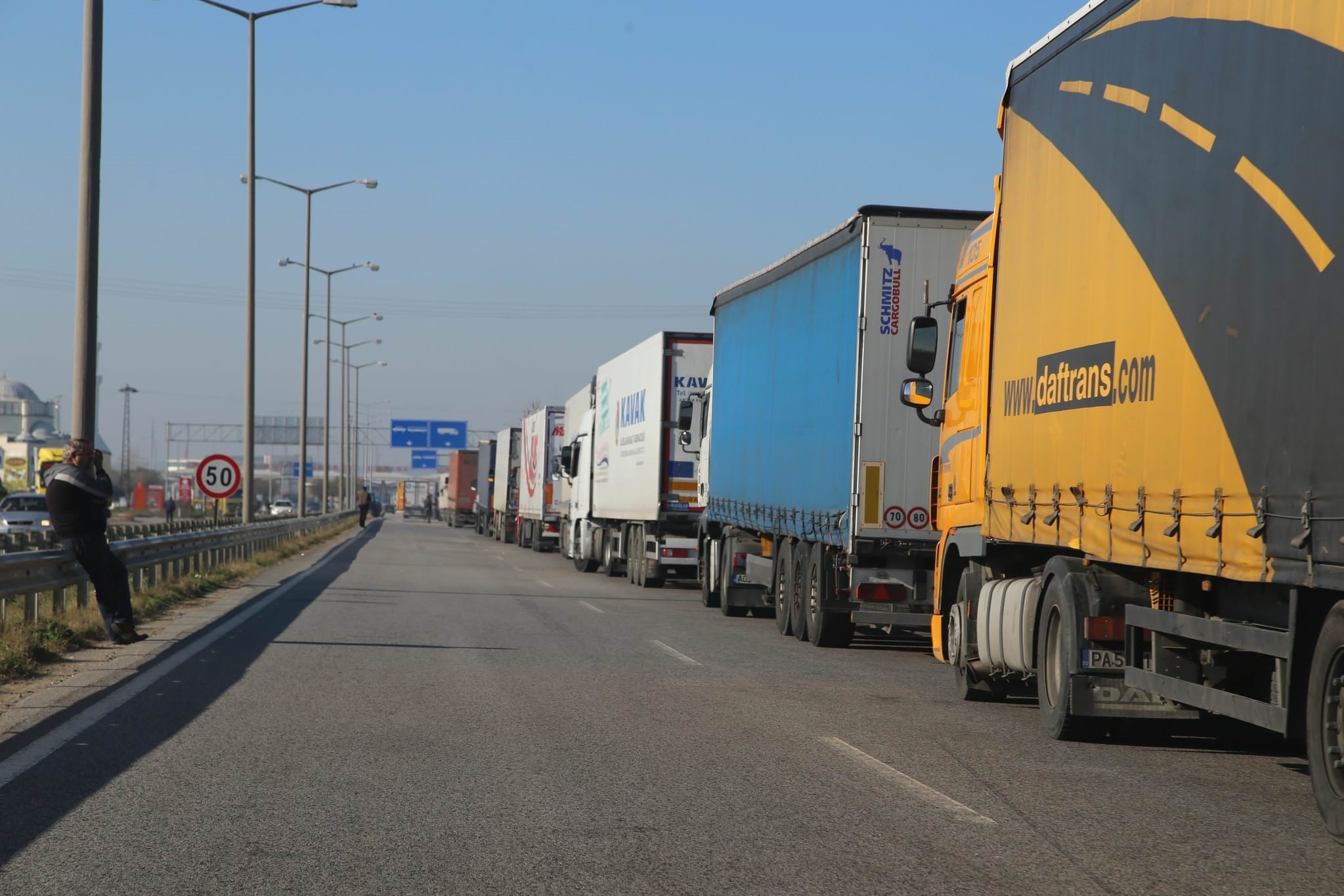 Turkey has imposed visa requirements on Russian truck drivers to maintain the principle of reciprocity, a senior shipping industry representative announced on Wednesday.

Russia reintroduced visa requirements for Turkish nationals on January 1 after relations with Turkey became deeply strained due to the downing of a Russian jet that violated Turkish airspace in November.

"Turkey waited patiently for Russia to lift visa requirements that were reintroduced after the fighter jet crisis, but continued sanctions from the Russians required Turkey to impose similar restrictions. Therefore, Turkey's visa requirement, which is effective as of Wednesday, is based on reciprocity," Fatih Şener, managing director of Turkey's International Shippers Association (UND).

The new visa requirements have become a serious problem for Turkish exporters and importers, as Russia has delayed giving permission to Turkish trucks for entry or transit passage for days, stranding them at border posts awaiting clearance. Some of the firms are now using alternative routes, which are much more costly.

Şener added that Turkey is in favor of returning to the visa-free regime between the two countries.

Relations between the two countries hit a low on November 2015, when Turkish jets downed a Sukhoi Su-24 bomber on the Syrian border for violating Turkish airspace. Turkey provided radar data that the Russian plane breached the border; while Moscow insisted that the Su-24 had not breached the border.