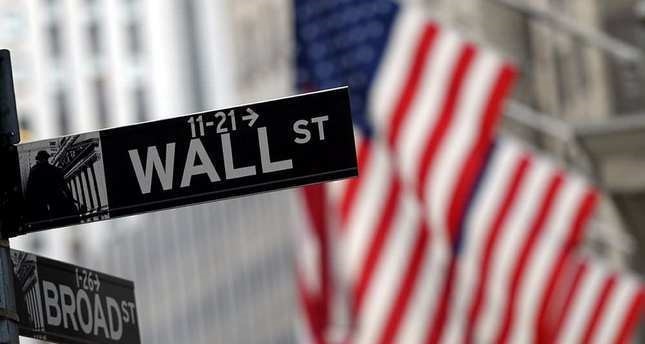 Wall Street ended Tuesday mixed with a rise in April personal spending and a fall in oil prices.

All three indexes wrapped up May on a higher note.

For the month, the Dow gained just 0.1 percent in May. The S&P rose 1.5 percent and the Nasdaq was the big winner, adding 3.6 percent.

Personal spending was up 1 percent in April, beating market expectations of a 0.6 percent increase. It marked the highest monthly increase in the last seven years, the Trade Department said Tuesday.

Meanwhile, oil prices began above the $50 mark on Tuesday but fell below that critical benchmark later in the day.