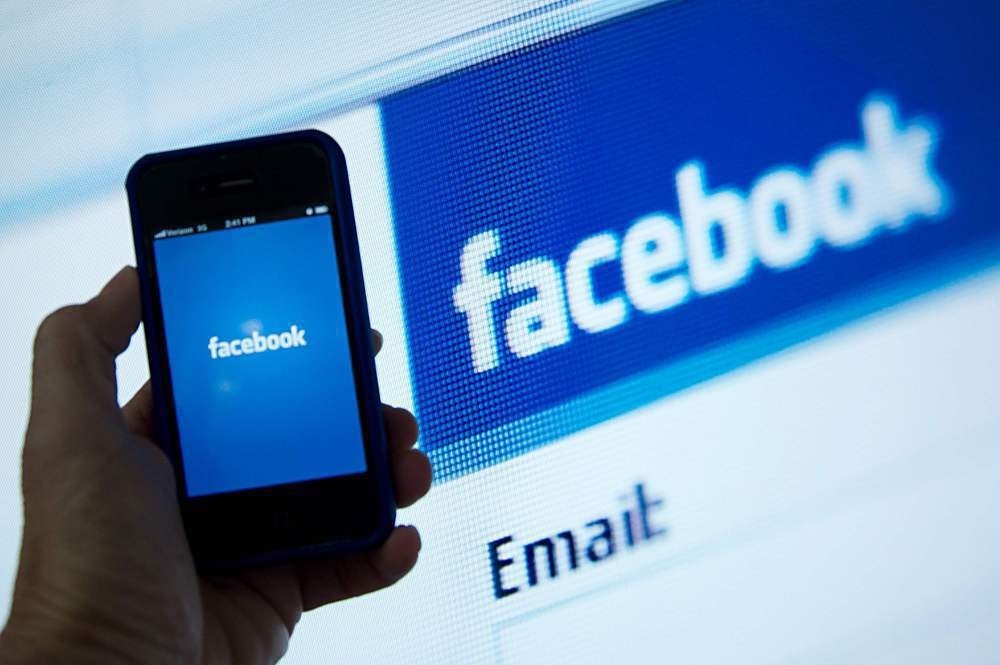 by Jun 07, 2016 12:00 am
Social networks are an increasingly important news source for many Americans, with Facebook leading the pack, a study showed. The Pew Research Center survey showed 62 percent of U.S. adults get news on social media, and 18 percent do so often. That shows a growing role for social media as a news source. In 2012, based on a slightly different question, 49 percent of American adults reported seeing news on social media, Pew said. According to the survey, 66 percent of Facebook users get news on the site, as did 59 percent of Twitter users and seven of 10 users of Reddit.

Because Facebook reaches some two-thirds of U.S. adults, the survey indicates that 44 percent of the overall population gets at least some news through the leading social network. The survey comes with Facebook defending itself against allegations that it suppressed some conservative news content in its "trending" topics. Last week, Facebook said it was unable to substantiate any specific accusations of bias, but announced it was updating guidelines to be clearer that content decisions may not be based on politics or ideology. Facebook founder Mark Zuckerberg met with a group of conservative political leaders and told them the network was "a platform for all ideas." Still, the row over the Facebook allegations has highlighted concerns that social media is increasingly becoming a gateway to news for many readers. According to the new Pew study, users of Facebook, YouTube and Instagram are more likely to get their news by chance, when they are online doing other things.

However, those who use Reddit, Twitter and LinkedIn often seek out news online as often as they stumble upon it. In coordination with the John S. and James L. Knight Foundation, Pew surveyed 4,654 American adults by mail and online from Jan. 12 to Feb. 8. The margin of error for the full group was estimated at 2.4 percentage points.
RELATED TOPICS