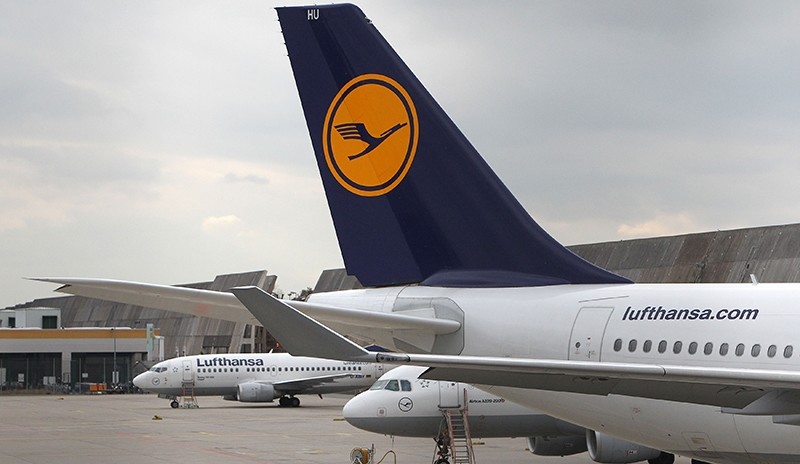 This file photo taken on November 06, 2015 shows aircrafts of German airline Lufthansa parked at the airport in Frankfurt am Main, as the flight attendants' union UFO called a nine-hour strike (AFP Photo)
by Jun 08, 2016 12:00 am

Lufthansa's catering subsidiary LSG said Wednesday it plans to slash 2,400 jobs across Europe as it seeks to trim its operations to cope with falling prices and a rapidly changing market.

Some 1,700 of those cuts would be made in Germany, with the restructuring to be completed by 2021, a spokeswoman said.

"The market has changed very quickly and very dramatically," she said.

In a bid to cut costs, airlines are increasingly looking to other options for their meals.

At least three sites in Germany would be closed as part of the planned restructuring.