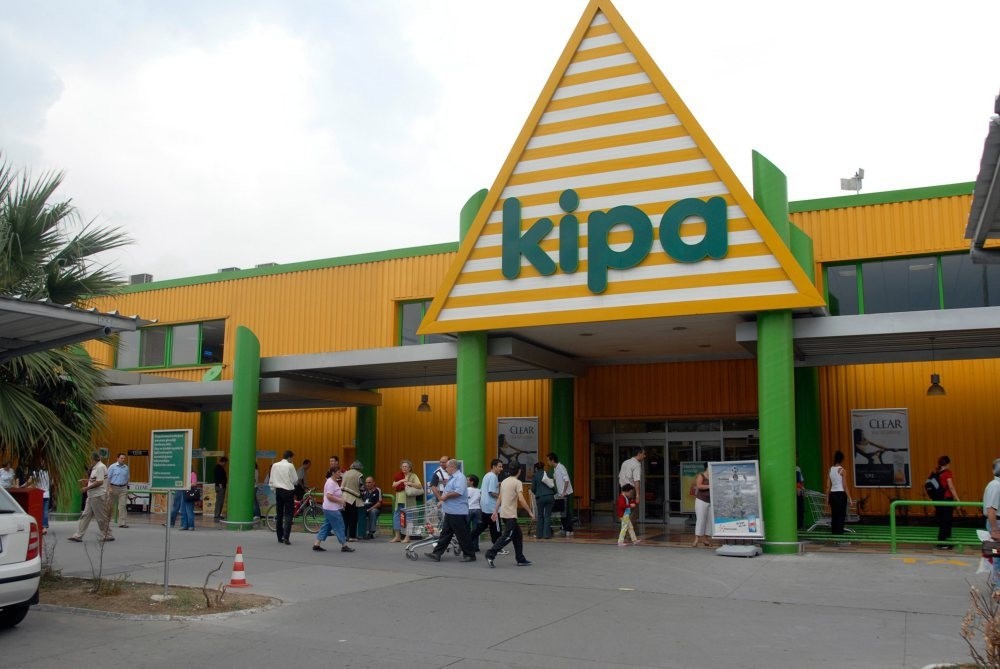 by Daily Sabah Jun 09, 2016 12:00 am
Tesco PLC plans to officially announce soon that it has sold its Turkish subsidiary Kipa to Migros, according to a Sky News report yesterday. Regarding the sale, an analyst speaking to Sky News said Tesco sold Kipa to Migros for a few hundred thousand pounds. Tesco has not released a comment regarding the volume of the sale. Related to the sale, an announcement published on the Public Disclosure Platform (KAP) by Borsa Istanbul, says the circuit breaker method was initiated for Kipa and continuous transactions gave a break, using the single price order collection method.

Party to a potentially important deal in Turkey's retail sector, British-owned Tesco Kipa and Turkish-owned Migros acknowledged at the end of May that they were in the midst of talks for the Turkish retailer's acquisition of the British giant's operation in Turkey. The statement released by Migros on KAP confirmed the negotiations.

British retailer Tesco PLC controls 95.5 percent of shares in Tesco Kipa, which had a market value of TL 3.2 billion ($1.11 billion) and total sales of TL 2.25 billion during the 2015 fiscal year, a 2 percent increase over the previous year. The company employs around 7,000 people in 172 stores. Tesco Kipa failed to yield the desired growth numbers against competitors, such as Migros and Carrefour, since Tesco's takeover in 2003, as local discounters in Turkey, such as BİM, A101 and Şok, maintain their dominance of market share.

Tesco backed down from a partial sale of stores to Turkish retailer Beğendik in January after four months of negotiations, citing improved store performance.

Total sales of Migros reached TL 9.4 billion in 2015, but the retailer posted a TL 370.5 million loss in the period due to financial expenses.

In July 2015, 40.25 percent of shares of Migros worth TL 1.86 billion were acquired by the Anadolu Group, one of Turkey's largest conglomerates operating in the automotive, banking, food, retail and energy sectors in 18 countries with over 29,000 employees. The group owns Turkey's largest brewer, Efes Pilsen, holds the franchise right to McDonald's in Turkey, while operating over 1,000 small retail stores under the brand Ekomini.

Migros Türk is the oldest retailer in Turkey. Founded in 1954 in a joint venture with the largest Swiss retailer, Migros, and the Municipality of Istanbul, as market trucks serving different neighborhoods, it was later acquired by Turkey's largest conglomerate, Koç Holding, in 1975 and rapidly grew into the country's first supermarket chain. In 2008, Koç Holding sold its 51 percent share to BC Partners for around TL 2 billion. Migros currently employs 20,470 people in 1,296 stores, including 46 in Kazakhstan and Moldova.
Last Update: Jun 10, 2016 12:12 pm
RELATED TOPICS