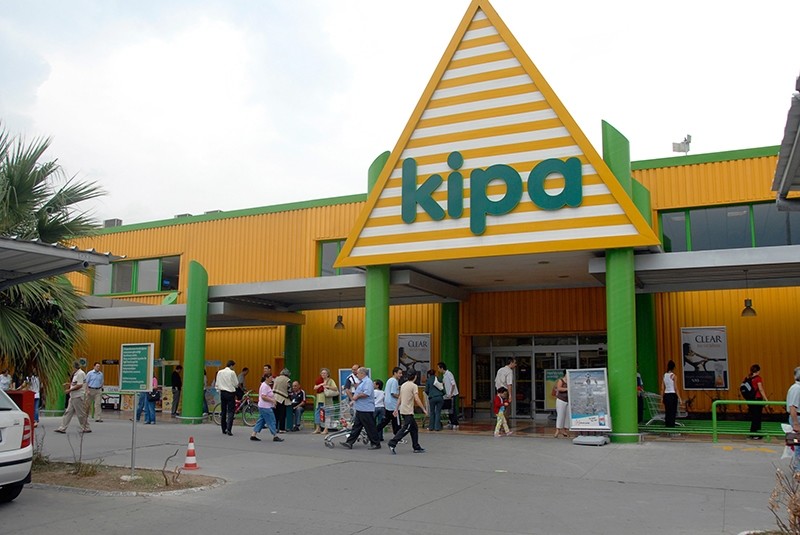 Britain's biggest retailer, supermarket group Tesco, said Friday it was selling its Turkish business as its international arm focuses on its operations in Central Europe and Southeast Asia.

Tesco, which is slowly turning around its performance after a record annual loss in 2014/15, said in a statement it was offloading also its mainly British restaurant chain, Giraffe, after only three years.

The sale, subject to local regulatory approvals, will result in estimated cash proceeds of around £30 million ($43 million, 38 million euros), contributing to a reduction of around £110 million in total debt, Tesco said.

"The sale of Kipa reflects the particular strategic challenge we have faced in Turkey as a small regional player in a highly competitive market," Tesco chief executive Dave Lewis said in the statement.

"It removes the need for the sustained investment required to enable the business to compete independently, allowing us to focus on improving profitability in Central Europe and continuing to grow our businesses in Southeast Asia."

Tesco entered the Turkish market in 2003, growing the business to 170 stores that employ around 9,600 staff, according to its website.

Tesco is selling Giraffe to Boparan Restaurants Holdings Limited for an undisclosed amount.

Regarding the decision to sell Giraffe, Lewis added: "As we stabilise the business in the UK, we continue to focus on where we can best serve the needs of our customers, while ensuring our business remains sustainable for the long-term."

Tesco's overall business rebounded into profit in the year to February on strong sales, after a vast property writedown and challenging home trade sparked a record £5.7-billion loss in its previous financial year.

In recent years, Tesco's performance has been hurt by increased competition in Britain, particularly from German-owned discount retailers Aldi and Lidl, as well as Morrisons, Sainsbury's and Walmart-owned Asda.

Tesco has also exited its businesses in South Korea and the United States.