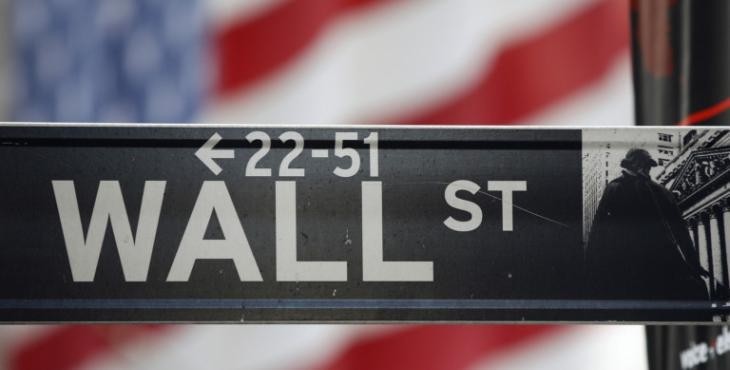 by Jun 10, 2016 12:00 am
U.S. stock index futures were lower on Friday as oil prices, which rallied to their year high earlier in the week, retreated for the second straight day.

Despite higher demand, oil eased as traders booked profits after a three-day winning streak that started Monday, and as the dollar moved higher.

Wall Street ended lower on Thursday, with the S&P 500 and the Dow also snapping a three-day rally as lower oil prices wiped the sheen off materials and energy stocks and looming fears over global growth sent investors scurrying to safe haven assets.

Global issues, including uncertainty over interest rate hikes and the impending vote on Britain's membership in the European Union, have kept investors cautious.

Even with the reversal in major indexes on Thursday, the S&P 500 is still just 17 points away from its record intraday high, rallying after Federal Reserve Chair Janet Yellen expressed confidence in the economy, and was more dovish on raising interest rates.

All three major indexes are on track to finish the week higher.

Among economic data on tap for the day is preliminary consumer sentiment index in the United States, which is expected to come in at 94.0 in June, compared to 94.7 last month. The data is scheduled for release at 10:00 a.m. ET (1400 GMT).

Apple was down 0.7 percent premarket after the company announced the revamp of its App Store, which failed to impress developers and analysts.

Tesla fell 1.5 percent to $225.80 after the NHTSA said it was reviewing the car maker's sedans for safety defects.