Walmart Canada to no longer accept Visa over high fees 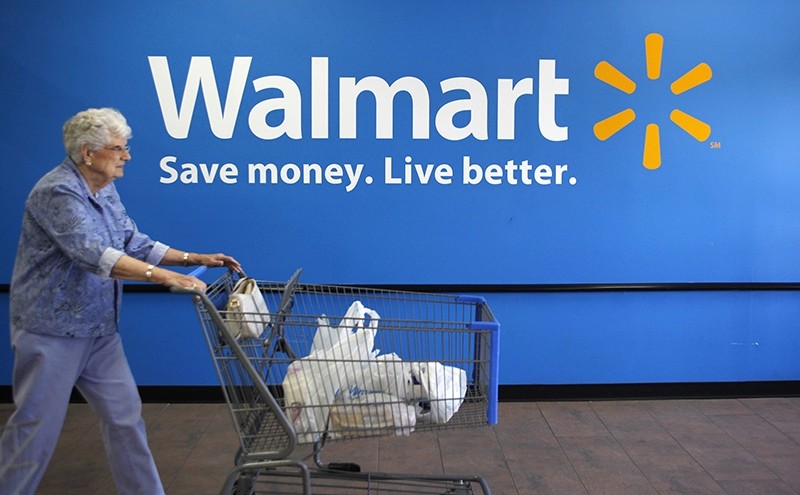 Walmart has been unable to agree with Visa on an "acceptable fee" and will no longer accept the company's credit cards starting July 18, it said in a statement.

The company added it still hoped to reach an agreement with Visa.

The decision will not affect the U.S. stores of parent Wal-Mart Stores Inc.

"Walmart made this business decision despite Visa offering one of the lowest rates available to any merchant in the country," a Visa spokeswoman said in a statement. "We are disappointed that Walmart chose to put their own financial interests ahead of their own consumers' choice."

Representatives of Walmart Canada and Visa declined to address questions on specifics of payment terms.

Canadian retailers have long complained about what they call the high interchange fees they pay credit card companies.

In 2014 Visa and MasterCard Inc said they would trim Canadian transaction rates to an average effective rate of 1.5 percent, after complaints about their fees almost resulted in government intervention.

Unlike American Express Co, which typically negotiates a flat fee with every merchant, Visa and MasterCard have variable fees based on the status of their different cards.

Small retailers, which usually have less power to negotiate transaction terms, have said that hurts them as they are never sure of the rate they will be billed between 1 percent and 3 percent on any given transaction.

Walmart Canada said stores in Thunder Bay in the northwestern part of the Ontario will be the first to stop accepting Visa cards, and the change will then be rolled out in phases to the rest of the more than 370 Canadian Walmart stores.