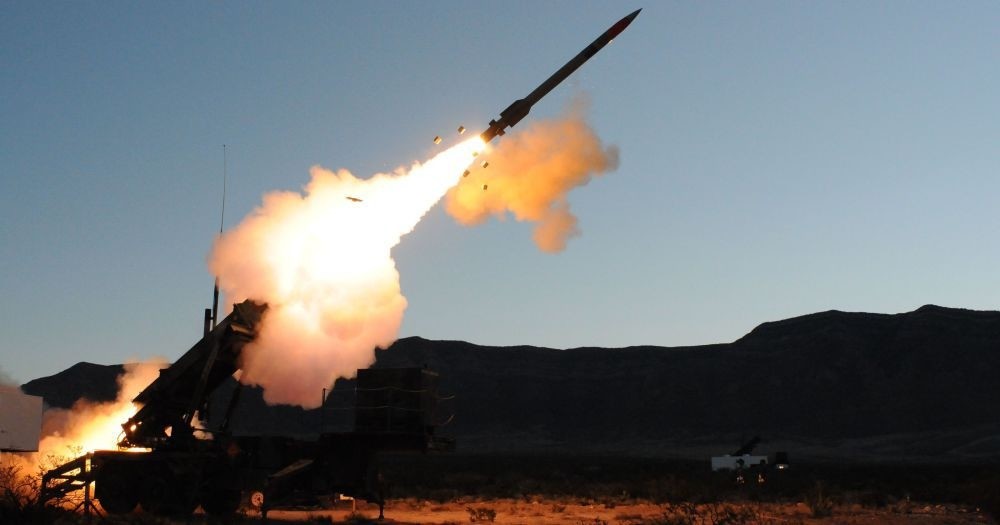 "The global defence trade market has never seen an increase as large as the one we saw between 2014 and 2015," said Ben Moores, a senior analyst at IHS Jane's. "2015 was a record-breaking year," he added.

It said there had been an acceleration in particular in "states bordering the South China Sea". Beijing has stirred regional opposition by rapidly building artificial islands capable of hosting military hardware, despite partial counter-claims by several Southeast Asian states.

An IHS Jane's report said three of the top 10 countries with the fastest growing opportunities were in Asia-Pacific: Vietnam, Philippines, Bangladesh.

South Korea rose from being the seventh biggest defence importer in the world in 2014 to fifth largest last year, purchasing arms worth $2.2 billion. The report predicted it would rise to fourth place in 2016. Australia's defence imports also rose from sixth to third place with $2.3 billion, after top importer Saudi Arabia and second-placed India which did not change positions from the previous year. IHS Jane's predicted that the global arms market would grow further in 2016 to $69 billion, pointing in particular to India's inability to manufacture the quality of defence equipment it needs to replace ageing stock.

"Large numbers of India's fighters and submarines need to be replaced and, given the country's high economic growth rate, it should be in a strong financial position to acquire them in the coming decades," IHS Jane's director Paul Burton said. On the exporting side, IHS Jane's found that Germany rose from being the world's fifth biggest arms exporter to third biggest in 2015 with sales of $4.8 billion. France slid from third to fourth place ($4.8 billion) and Britain from fourth to fifth ($3.9 billion).The top arms exporters are still the United States and Russia.
RELATED TOPICS