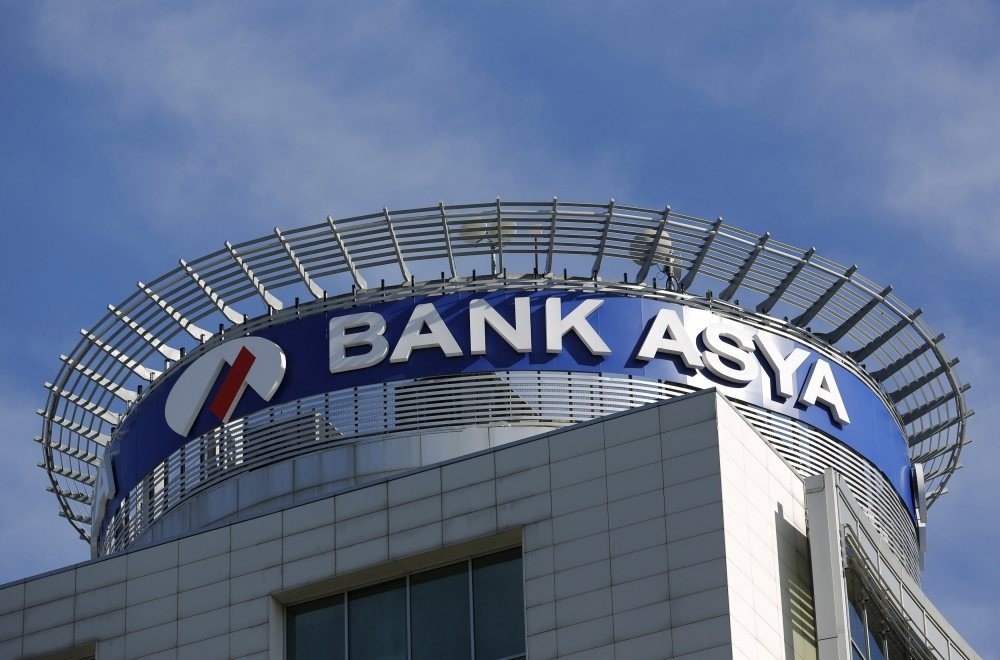 by Daily Sabah Jun 14, 2016 12:00 am
The submission process for documents required for the preliminary qualification to offer bids for the purchasing of shares in Bank Asya has been extended from June 10 to June 17. While the decision to extend the deadline was made by the Savings Deposit Insurance Fund (TMSF) at the request of one of the applicants, the TMSF sent notification of the postponement to Bank Asya and published the information on the Public Disclosure Platform (KAP).

TMSF announced the potential sale of some Bank Asya shares in their Official Gazette published at the end of May after the bank was seized by the TMSF on May 30, 2015. The offers to purchase the shares were declared to be accepted until June 23. TMSF is planning to sell 183.6 million of the total 360 million preference shares (A Group, or privileged shares), meaning the TMSF will sell 51 percent of the total preferred stock, listing each share at TL 0.70 ($0.24).

The equity structure of the bank consists of a total of 900 million shares, 360 million of which are preferred stock, with 540 million shares classified as common stock or ordinary shares (B Group). According to the TMSF announcement, 183.6 million preference shares - 51 percent of the total preference shares - represent the controlling power of the bank, meaning it is the controlling stake.

The bid will start with the public announcement of the offers submitted on June 24, and depending on the number of the participants, the process will continue with a public auction or simply through bargaining. TMSF Chairman Ercan Gül announced on May 11 that Bank Asya will either be sold by the end of May or its license will be canceled, according to Article 71 of the Banking Law.

Believed to be the main financial institution of the controversial Gülen Movement and their affiliated companies, Bank Asya's financial situation deteriorated after authorities began investigating the shadowy organization. The bank reported huge losses in 2015, after shares were suspended from trading on the Borsa Istanbul stock exchange (BIST) on Sept. 26, 2014, with the TMSF saying this would prevent further losses due to high volatility which threatened investors.

In May of last year, an audit of Bank Asya performed by the Banking Supervisory and Regulatory Authority (BDDK) said that 40 percent of the bank's privileged shareholders had signed blank transfer contracts, making the bank's shareholding structure questionable as a large number of questionable transactions were conducted. Pointing to the deterioration of the bank's financial structure, the report said the assets of the bank had shrunk considerably.

On May 29, 2015, the BDDK ruled for the complete TMSF takeover of all shares of Bank Asya, due to the bank's failure to fulfill obligations.

The Gülen Movement is accused of infiltrating state institutions through large-scale cheating and nepotism, with aims to topple the democratically-elected government through investigations launched by its members in the police and judiciary, using fake evidence and recordings from illicit wiretaps.
RELATED TOPICS