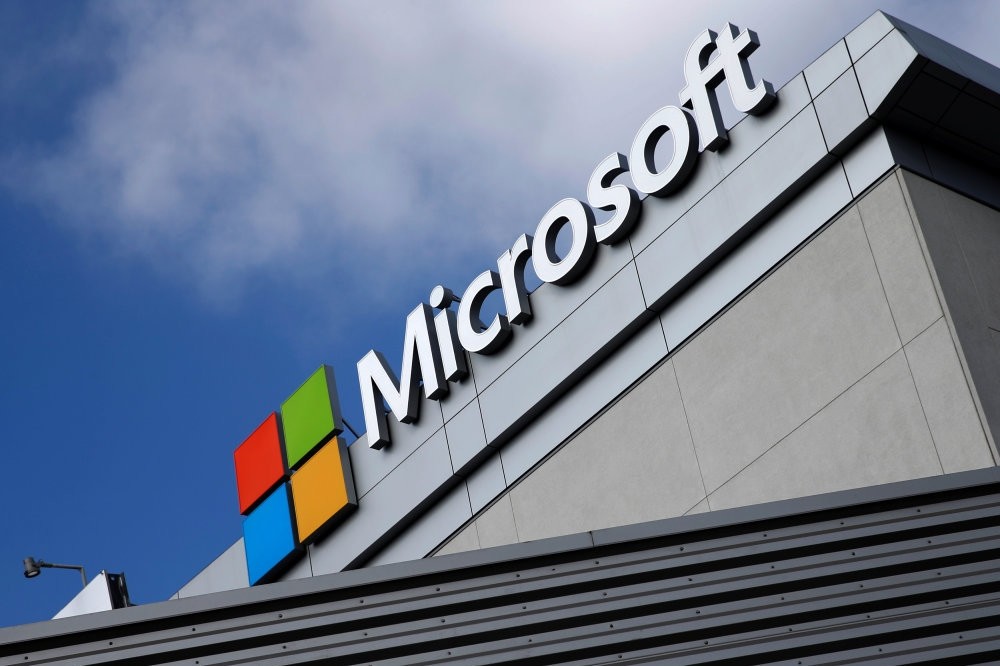 With LinkedIn off the table after Microsoft's $26 billion acquisition, Twitter becomes the largest independent, non-Chinese social network that could be an acquisition target. Twitter shares have surged

After the megadeal for LinkedIn, Twitter's future has come into focus as the industry ponders the outlook for social networks. Microsoft's $26 billion acquisition of LinkedIn announced Monday, the biggest-ever deal for a social media company, sent Twitter shares surging nearly 10 percent over the past two days.

Even though Twitter has a vastly different model from the professional social network, the shakeup in the sector has drawn attention to Twitter's large user base and data capabilities. With LinkedIn off the table, Twitter becomes the largest independent, non-Chinese social network that could be an acquisition target. "At the margin, this makes all the remaining players more valuable due to the scarcity of those that have achieved scale," said Lou Kerner, founder of the Social Internet Fund, which invests in the sector.

But Kerner said that while LinkedIn is an "ascendant" company, Twitter is still struggling to grow beyond its current base of just over 300 million active users worldwide. Kerner said potential Twitter acquirers "are looking for products that can help drive their growth and don't need to be fixed."

He added that "Twitter has scale, but what it doesn't have is growth, so it's a far less attractive asset than LinkedIn.

Still, talk has been swirling for months about a takeover of Twitter. Last week, venture capitalist and blogger Paul Kedrosky tweeted: "I'm not optimistic that Twitter makes it out of 2016 as a standalone company, which is sad."

Despite the bump in Twitter shares, it has lost some 75 percent of its value from highs in 2013 after its public share offering. Other analysts said Twitter's value as an acquisition target had not changed.

Patrick Moorhead of Moor Insights & Strategy said the rise in Twitter was based on "investor sympathy" following the LinkedIn deal, but added: "I'm not buying into the notion of some sort of impending acquisition or if this even makes more strategic sense for an Apple or Google to make a social acquisition." Michael Pachter at Wedbush Securities said he sees no real connection.

"LinkedIn is really a job searching tool, nothing like Twitter at all," he told Agence France-Presse (AFP). "I don't think it signals a rush to buy social media at all."

Trip Chowdhry, analyst at Global Equities Research, said the Microsoft deal could signal the top of a bubble in social media companies. "What the acquisition of LinkedIn means is that we are at the tail end of social media hype," Chowdhry said. "The growth rates are going to dramatically slow."

Chowdhry said Microsoft is seeking a distraction from its declining software business and LinkedIn's growth has been faltering as well. Although it has an estimated 433 million users, LinkedIn reported a loss of $46 million in the past quarter and a $166 million loss for 2015. Microsoft agreed to pay a 50 percent premium for the company.

"When you have a marriage between two struggling companies, it's a wake-up call for the industry," he said.
RELATED TOPICS