Rolls-Royce: EU membership is best for us 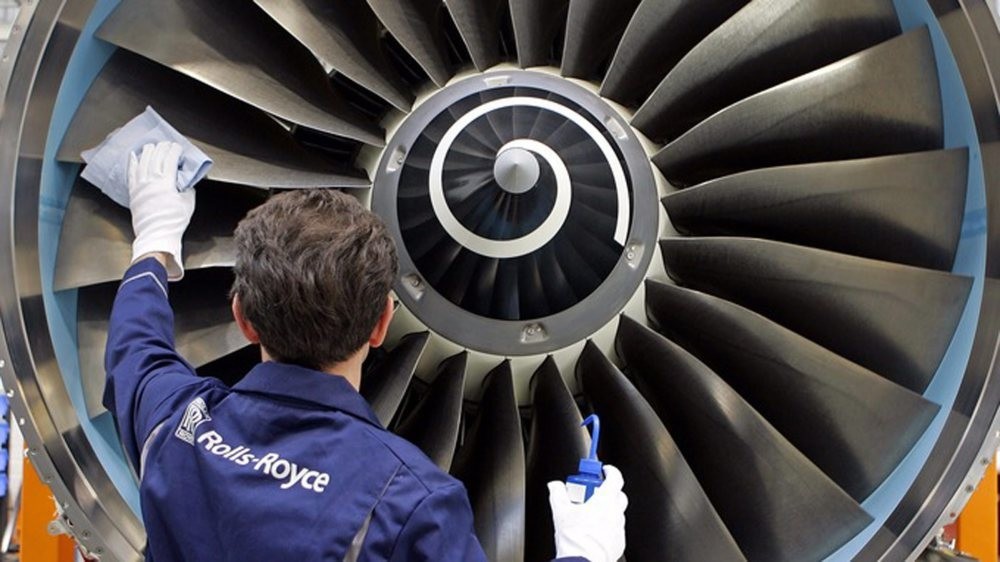 by Jun 16, 2016 12:00 am
The chief executive of Britain's Rolls-Royce has written to its UK staff to tell them the engineering company is better off in the EU, warning that Brexit could result in some decisions being put on hold. "We have taken the public position that as a company Rolls-Royce believes our customers, suppliers and employees benefit from the UK's membership of the European Union and that it is in the company's interests to remain a member," CEO Warren East said in the letter to the 23,000 staff employed in Britain.

If Britain votes to leave the EU on June 23, Rolls-Royce could put decisions like whether to invest in a new aero-engine testing facility at its Derby plant on hold, East told the BBC in an interview yesterday.

"We're making investment decisions all the time about where to place different parts of our operation," he said. "Uncertainty created by Brexit puts a lot of those decisions on hold and that pause is something that our U.S. competitors don't have to cope with."
RELATED TOPICS