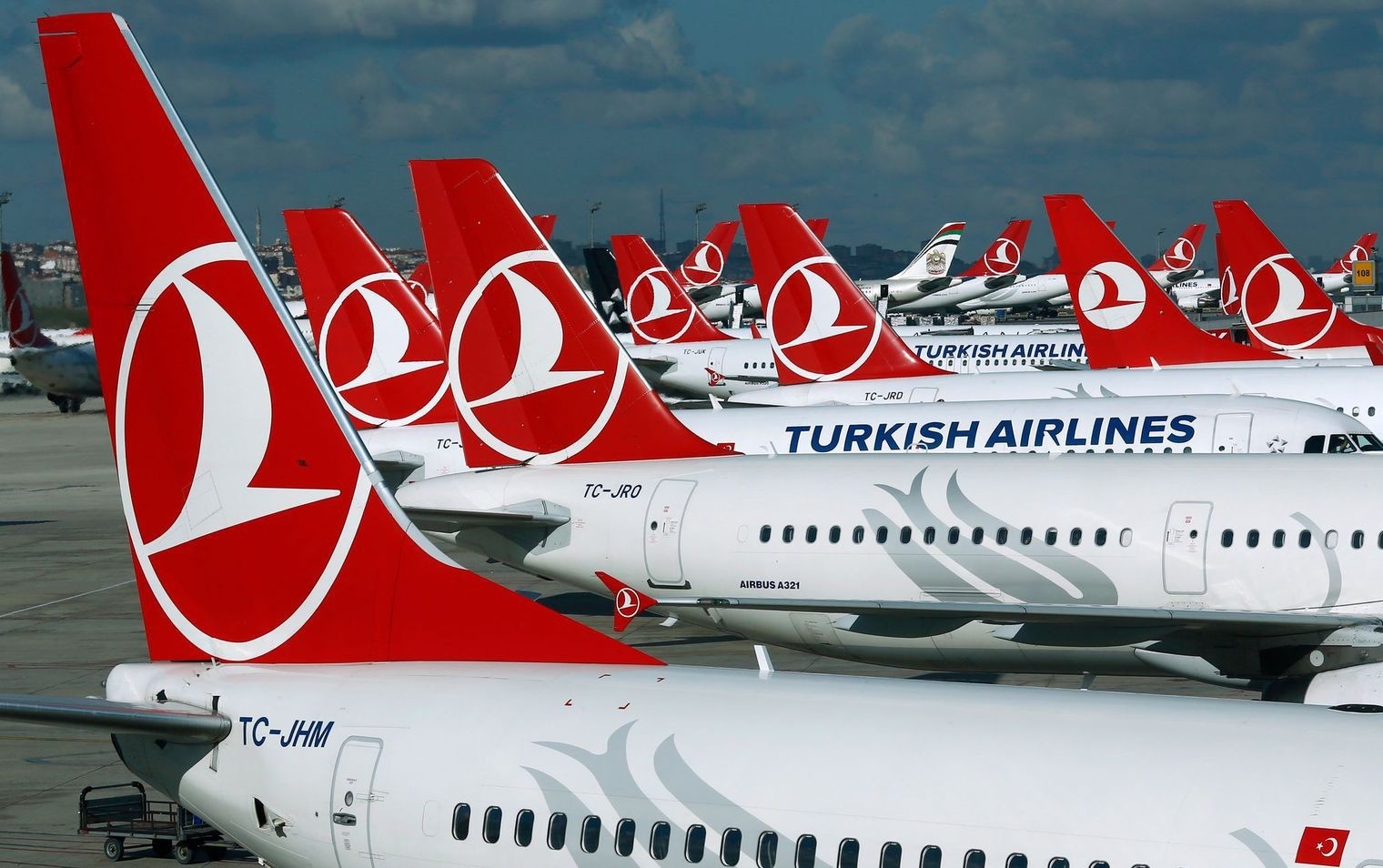 Turkish Airlines has inked an interlining pact with Malindo Air, a Malaysian-based premium airline, to enable better connectivity between air travelers from Southeast Asia to Europe.

In a statement released Friday, Turkish Airlines' Deputy Chairman & CEO Temel Kotil said the partnership would bring mutual benefits, in connection with the rapidly-growing relations between the two countries.

He said the Turkish Airlines-Malindo Air collaboration would provide multiple travel alternatives to passengers and eventually increase traffic between European and Asian destinations.

Turkish Airlines meanwhile connects 240 international destinations with Istanbul, the only city in the world straddling two continents, serving as its main hub.

Malindo Air CEO Chandran Rama Muthy said that the interline partnership would make travel seamless from the Asian region, reward frequent travelers and offer passengers even more options when traveling to Turkey and beyond.

"With the announcement of our partnership with Turkish Airlines, Malindo Air continues to expand our network, including more flights, more gateways and more destinations. We have lined up launch of several new cities by the middle of this year," he said.

Malindo Air began operations in March 2014 via a joint venture between Malaysia's National Aerospace and Defence Industries and Lion Air of Indonesia.