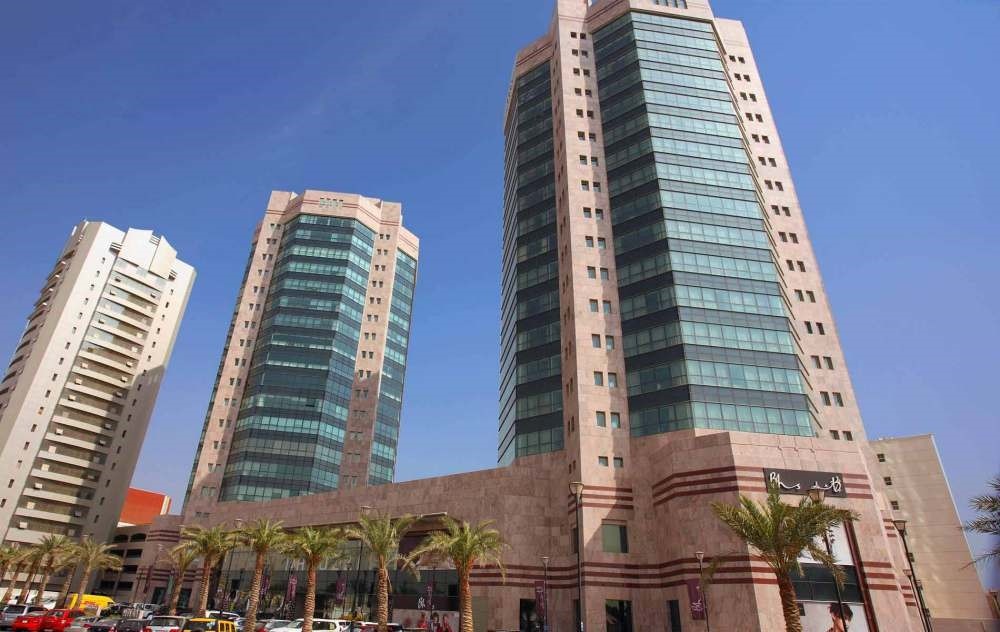 by reuters Jul 04, 2016 12:00 am
Qatar conglomerate Al Mana has completed a deal to buy the international and online operations of failed UK retailer BHS. The Doha-based group, which currently has a franchise deal to operate some of BHS's overseas stores, has agreed to purchase 72 shops in its international operations as well as the retailer's online store.

BHS was placed into administration, a form of creditor protection, by owner Retail Acquisitions on April 25 this year, with the 88-year-old retailer at risk of disappearing from British shopping streets. Last month, administrators Duff & Phelps said it was unable to find a buyer for the entire business, and announced that the 163 UK-based stores will start to hold closing down sales, and its 8,000 staff likely to be laid off.

Internationally, BHS has 15 franchise partners operating 72 stores in 19 countries, with retail outlets in Saudi Arabia, Kuwait, Oman, Qatar, Bahrain, Dubai and Abu Dhabi. The price paid by Al Mana Group, which also has franchise agreements with Harvey Nichols and Zara, has not been disclosed.
RELATED TOPICS