Turkey exported nearly $1.4 billion worth of chocolate in past five years 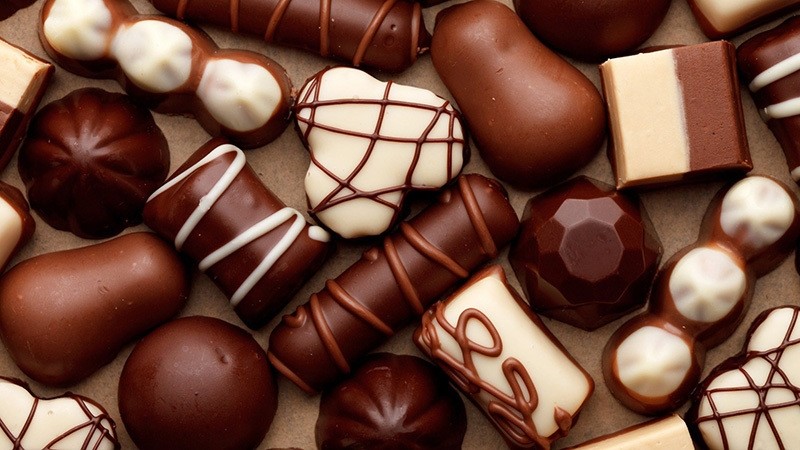 Turkey has exported $1.39 billion worth of chocolate to its trading partners in the period between 2011 and 2015, a recent report released by Turkish Statistical Institute (TÜİK) said.

The top importer of chocolate from Turkey was Iraq with $46,630,000 while Saudi Arabia, the United Arab Emirates, Libya, and Egypt followed and were also among the top 10 importers from Turkey.