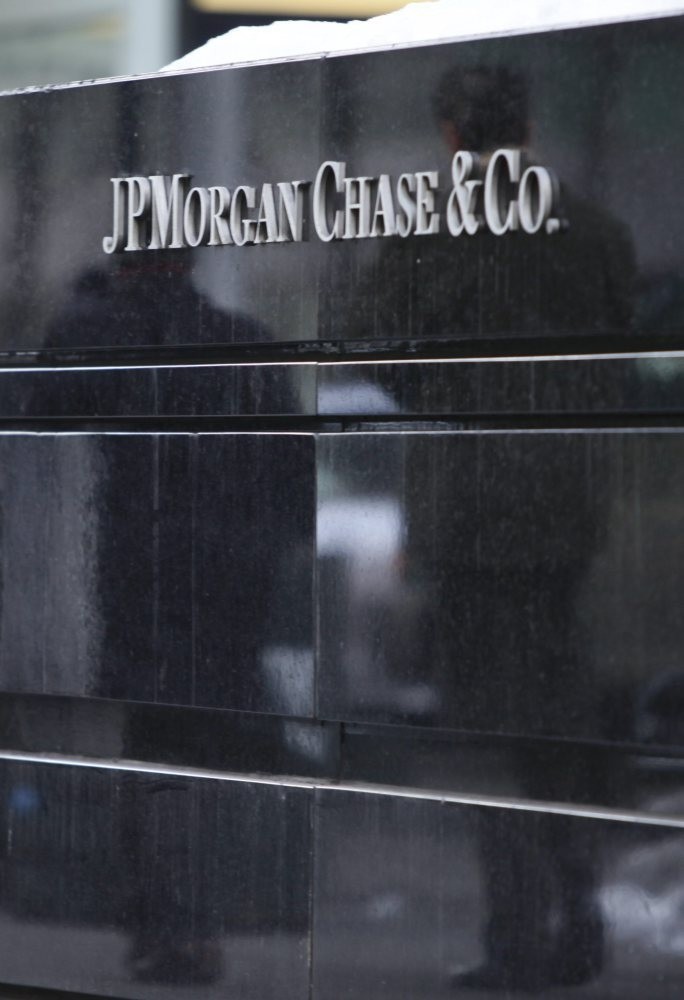 by Jul 11, 2016 12:00 am
The focus on Wall Street will shift to corporate earnings next week after a strong June jobs report on Friday gave investors confidence that the U.S. economy was on stable footing and left the S&P 500 within a whisper of a new closing record high. Earnings next week are expected from big banks JPMorgan Chase, Citigroup and Wells Fargo as well as other financial companies such as BlackRock and PNC Financial Services. Earnings for the sector are expected to decline 5.4 percent. If bank earnings come in better than expected, the S&P 500 is likely to push through its record highs set in May 2015 after several failed attempts, as Friday's jobs number helped push the benchmark index to less than one point from its closing record high of 2,130.82.

"Banks are definitely in the spotlight," said Tim Ghriskey, chief investment officer of Solaris Group in Bedford Hills, New York. "There is some trepidation in the market going into this earnings season, the quarter economically was not particularly strong."

Financials have been the worst performing of the 10 major S&P sector groups this year, down nearly 6 percent, as they were hit by reduced expectations for a U.S. interest rate hike by the Federal Reserve and uncertainty in the wake of the vote by Britain to leave the European Union, or "Brexit."

Second-quarter earnings overall are expected to decline 4.7 percent, according to Thomson Reuters data, the fourth straight quarter of negative earnings, but up slightly from the 5 percent decline in the first quarter. Investors will be looking for confirmation this quarter that earnings are starting to turn, with analysts anticipating a return to growth in the back half of the year, starting with expectations for a 1.8 percent increase in the third quarter.