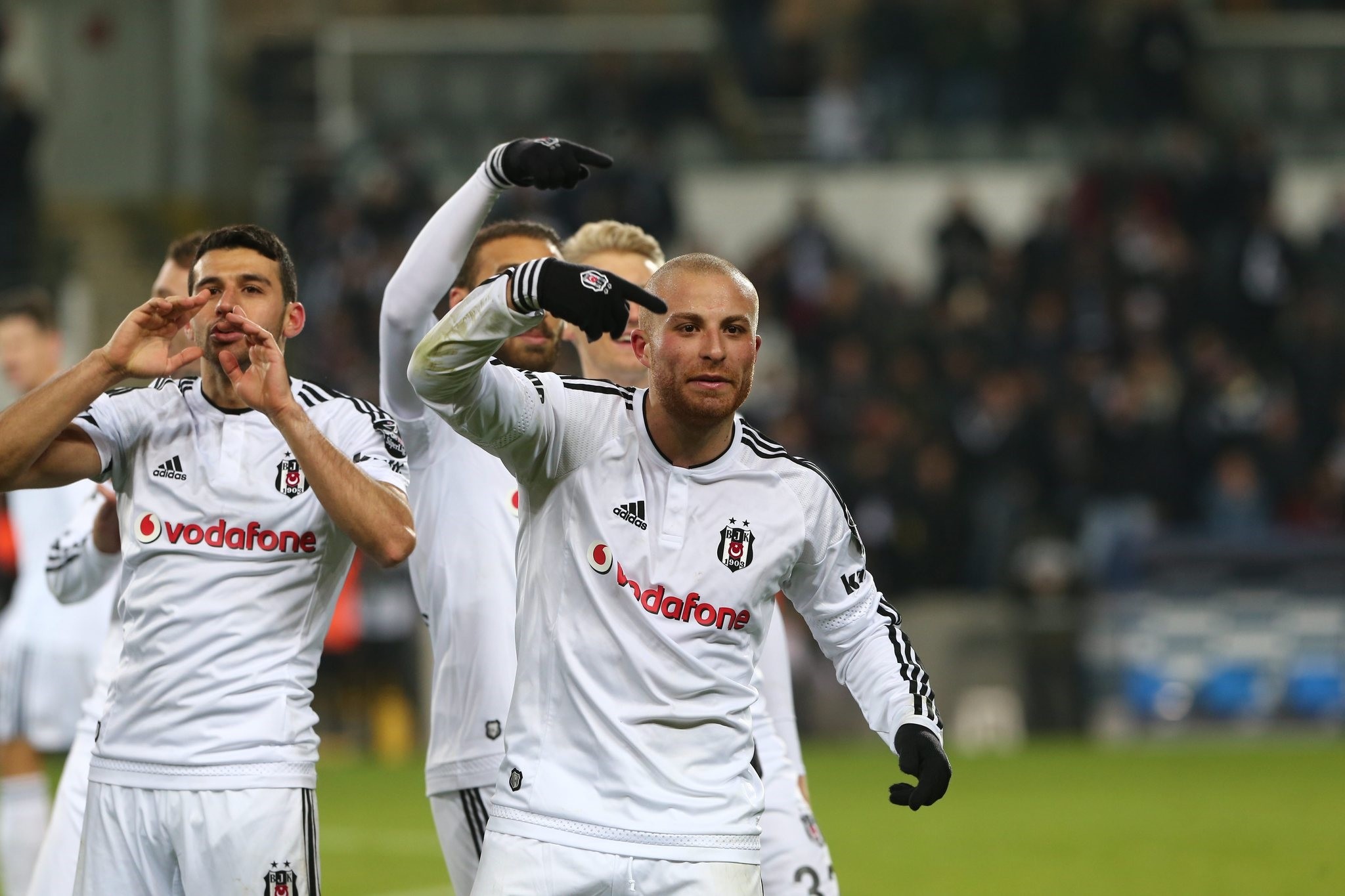 Winger Gökhan Töre has joined West Ham United from Turkish champions Beşiktaş on a season-long loan with a view to a permanent move, the English Premier League side said on Monday.

"I am very happy to be at West Ham. I watched many games that they played last season and saw how passionate the fans are. That made me want to come here and I am looking forward to playing in front of them," Töre told the club's website (www.whufc.com).

"Slaven was also a big factor in me coming here... He is the main man and knows me very well. I could not have said no to him. He is the best manager I have worked under and he is like a father to the players. You feel like you are family."

West Ham, who finished seventh in the league last season, travel to Stamford Bridge to face London rivals Chelsea for their first game of the new league campaign on Aug. 15.

Gökhan Töre was born in Germany's Cologne in 1992, he started at Bayer Leverkusen before briefly joining Chelsea's youth system before returning to Germany.