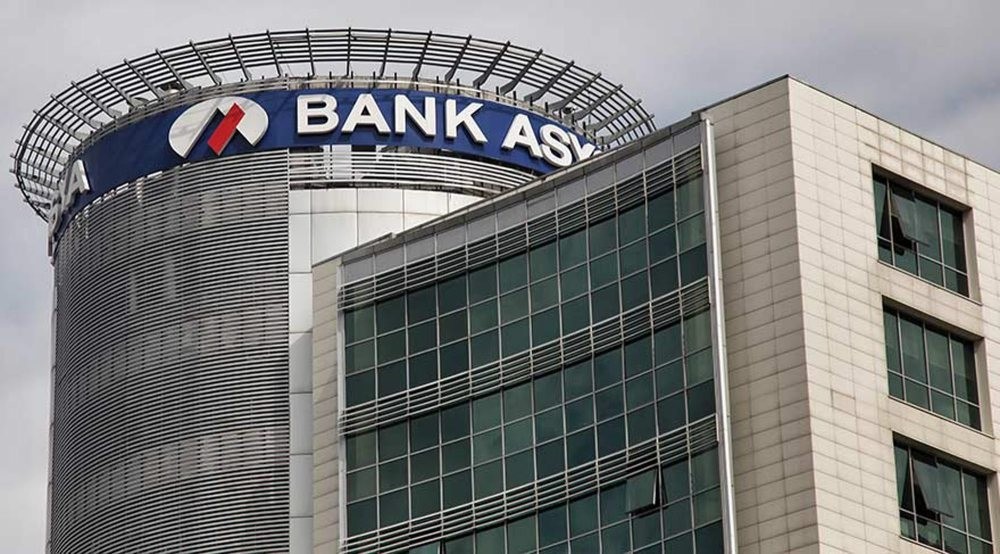 by daily sabah Jul 27, 2016 12:00 am
After Bank Asya's liquidation process started, following the cancellation of its license to operate as announced by the Savings Deposit Insurance Fund (TMSF) on Monday, the bank has now officially announced it would not deliver any banking services, adding that it would not accept any payments other than those made by credit card and notes, and that all kinds of credit payments will be made to Bank Asya's account in Birleşik Fon Bankası, run by the TMSF.

The announcement made through the website also emphasized the bank will not make any payments which might result in the loss of source in its equity, throughout the liquidation process.

Also, as the legal framework in Turkey provisions, deposits up to TL 100,000 ($32,950) are secured by the TMSF, meaning it will be paid by the TMSF to its owner in the case that the bank fails to repay the amount. Since in the announcement it was implied that it is currently not possible for Bank Asya to make a repayment to the holders of deposits, it is now expected that the TMSF will step in regarding the issue.

Bank Asya, which was taken over last year in May by the TMSF, had announced last weekend that the Banking Supervisory and Regulatory Authority (BDDK) lifted its official authorization to operate, relying on Article 107 of the Banking Law. According to the article, the banks are given shareholder rights as well as management and inspection exceptions for dividend rights, but it requires the bank's structure as a financial institution to be strengthened and restructured for any takeover, merger or acquisition to occur within, at the latest, one year's time, along with an additional three-month process to be initiated after the takeover has begun. Otherwise, the Fund Council will cancel the bank's license to operate.

The tender for the sale of Bank Asya's shares had been scheduled by the TMSF on July 15; however, no bid was offered for the tender. Upon failure of the bank's sale in spite of the works conducted for almost more than a year, as previously announced, the Fund Council took the next step to determine the fate of Bank Asya, deciding to temporarily freeze bank operations effective on Monday last week when markets opened following the failed coup attempt on the night of July 15.

On May 29, 2015, the BDDK ruled for the complete TMSF takeover of all shares of Bank Asya, which was believed to be the main financial institution for the controversial Gülen Movement and affiliated companies, due to the bank's failure to fulfill its obligations under the scope of Article 70 of the Banking Law that regulates the BDDK's intervention in troubled banks. The BDDK added that the trouble in Bank Asya's financial structure, its maladministration and operations pose risks to depositors as well as to the security and stability of the financial system.

The Gülen Movement is accused of infiltrating state institutions through large-scale cheating and nepotism with aims to topple the democratically elected government through investigations launched by members who had infiltrated the police and judiciary and prepared investigative files based on fabricated evidence and illegal wiretapping. Moreover, a failed coup attempt was realized on July 15 by military officers loyal to the U.S.-based fugitive imam, Fethullah Gülen, to unseat President Recep Tayyip Erdoğan, leaving at least 208 people dead and 1,491 injured.
RELATED TOPICS