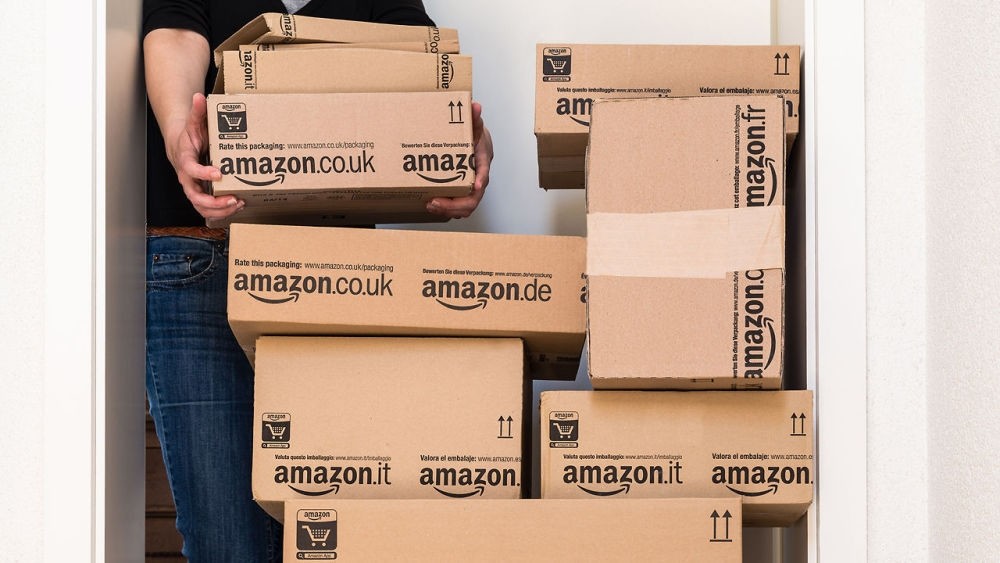 by Anadolu Agency Aug 03, 2016 12:00 am
E-commerce giant Amazon became the fourth most valuable company in the world Monday with more than a $360 billion in market value, thanks to strong quarterly earnings last week that beat expectations.

The Seattle-based firm's share value rose to $770.5, or 1.5 percent before 3 p.m. GMT on the U.S. stock market, from its previous close of $758.81. That brought the total market capitalization of Amazon to $363.6 billion during trading hours Monday. The company's revenue rose 31 percent to $30.4 billion, from $23.2 billion in the April-June period last year. Net income climbed to $857 million in the second quarter from $92 million the same period a year ago. After being under pressure by low oil prices, energy giant ExxonMobil fell to fifth place as its share value fell 3 percent to $86.31 Monday with its market value declining to $357.9 billion.

Apple still sits on the top with $567.5 billion in market value, despite declines in second quarter earnings and revenue. Google's parent company Alphabet comes in second with $533 billion and Microsoft is in third place with $438.3 billion.
RELATED TOPICS