News, gossip website Gawker.com to shut down next week 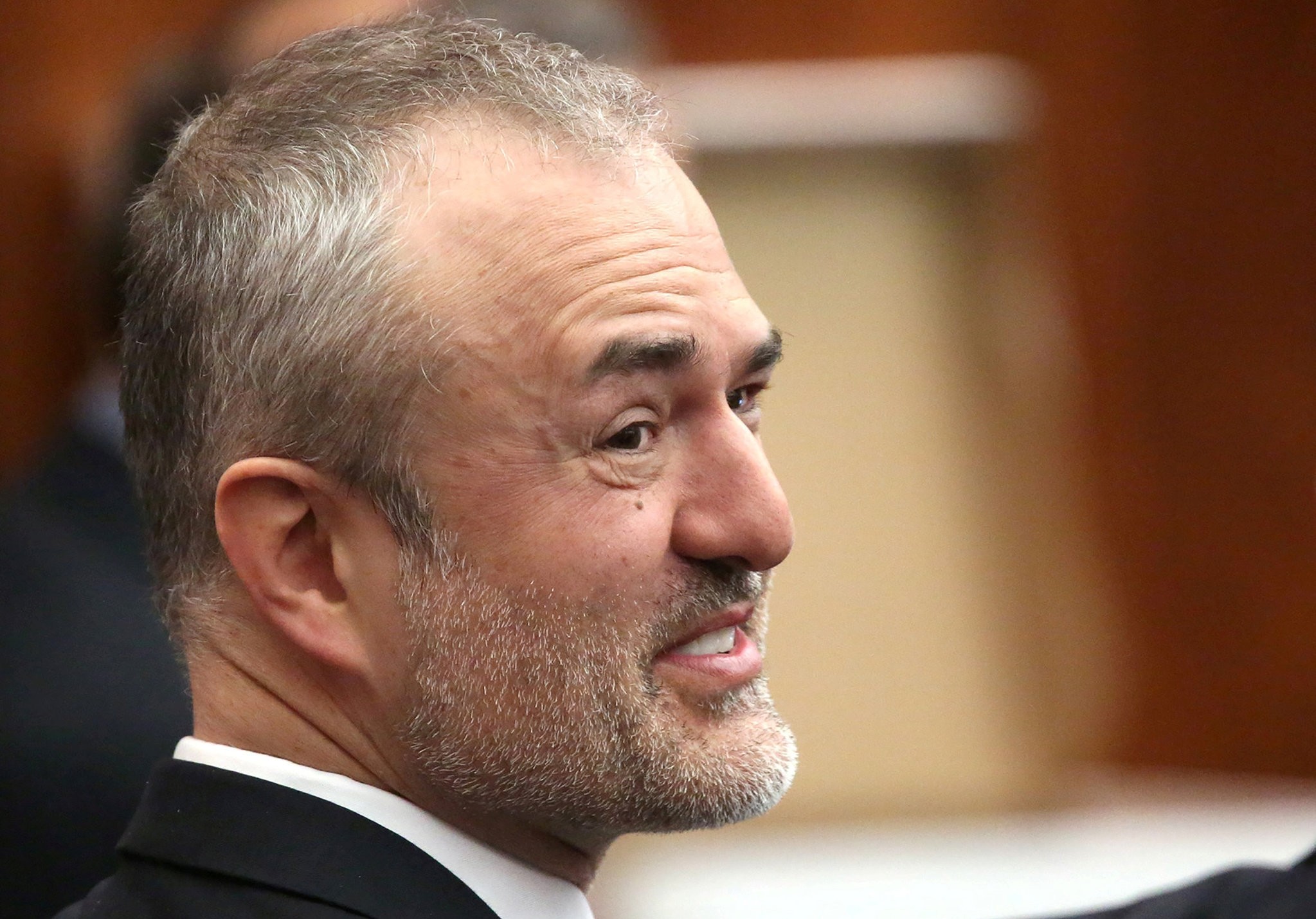 Online publishing company Gawker Media Group announced Thursday that its flagship digital property, Gawker.com, would shut down next week and end its nearly 14-year run of broadcasting news and gossip.

The decision comes two days after Univision Holdings won a bankruptcy auction to buy Gawker for $135 million. Univision, which operates multiple Spanish-language outlets, did not express interest in keeping Gawker.com running, although it will manage some of Gawker's other properties, including the women's interest site Jezebel, technology blog Gizmodo and videogame outlet Kotaku.

Gawker.com's closing is the final chapter of a years-long legal battle between Gawker and professional wrestler Hulk Hogan, who sued the website for releasing a sexually graphic video recorded of him without his knowledge. In March, a judge ruled in favor of Hogan, whose legal name is Terry Bollea, and awarded the wrestler $140 million in damages. Gawker filed for Chapter 11 bankruptcy protection in June and put itself up for auction.

Soon after the ruling, billionaire Peter Thiel, founder of PayPal, revealed he funded the lawsuit, as well as several other third-party suits, and had a long-running vendetta against Gawker for publishing stories about his sexual orientation in 2007.

The company has not revealed exactly what day Gawker.com will go offline, but it will be before Aug. 25.

"Near-term plans for Gawker.com's coverage, as well as the site's archives, have not yet been finalized," Gawker reporter J.K. Trotter write in a post announcing the shut-down.

Gawker will be remembered by many for its irreverent style and informal tone that influenced an entire generation of online publications. Supporters took to Twitter on Thursday to mourn the loss and to criticize Thiel's behind-the-scenes tactics.

"The loss of Gawker is huge & terrible," tweeted Glenn Greenwald, founder of news outlet The Intercept and the journalist who introduced the world to Edward Snowden, adding that he "still can't believe journalists cheered Thiel."