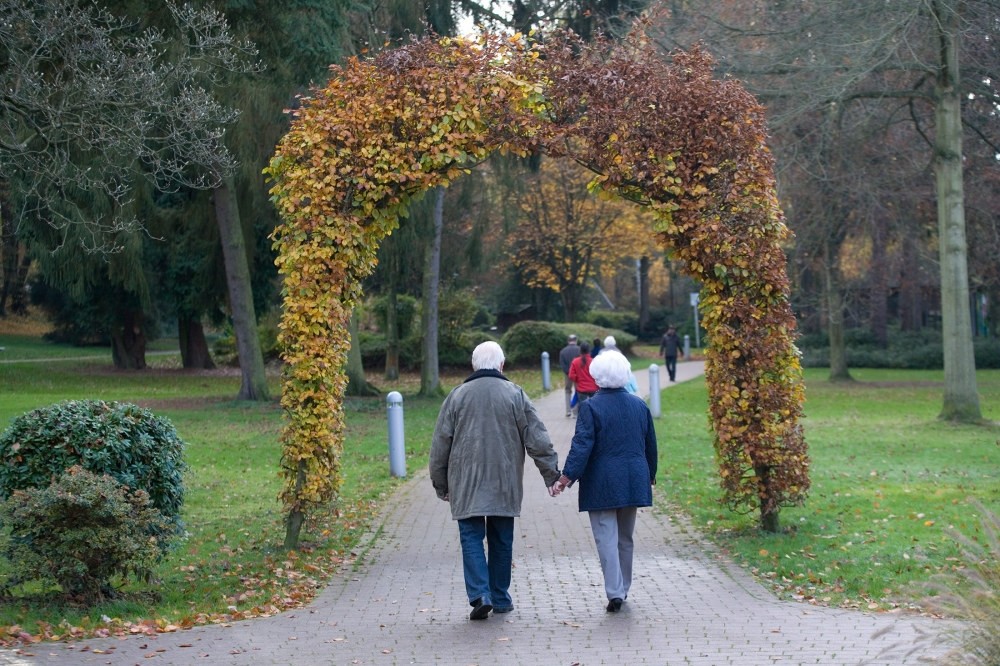 by French Press Agency - AFP Aug 22, 2016 12:00 am
The German Central Bank's call for people to work until age 69 has reignited a fierce debate in Europe's fast-ageing top economy, with analysts backing it while politicians show their opposition ahead of key elections. Economy Minister and Vice Chancellor Sigmar Gabriel was swift to condemn it, saying: "A factory worker, a shop assistant, a nurse, a care-giver would find this idea nuts. So do I." The offending idea is a passage in this month's Bundesbank report, which noted that "the currently satisfactory financial situation of public pension treasuries should not distract from the fact that other changes would have to be made to ensure its sustainability." And what the bank proposed to ensure stability of the pensions system is a further gradual increase in the legal retirement age, already set to go from 65 to 67 by 2029, to reach 69 years by 2060. Life expectancy in Germany at present is 78 for men and 83 for women, and it is continuing to rise.

Even if Germans are increasingly delaying their retirement, the effective age when most leave employment is 62.

That means around two decades worth of pensions need financing while at the same time, the working population funding these payments is shrinking as the country ages rapidly. The Bundesbank had already come up with the magic number back in 2009.

But it resuscitated the 69 figure this week as it wanted to "contribute to the debate" and incite politicians to adopt a more long-term vision, a spokesman told AFP.

Political parties, which are already warming up for general elections next year, are expected to make pensions a key theme of their campaigns. With 20 million retirees eligible to vote, politicians will be seeking to win on issues ranging from the level of future pensions and the question of equalising pension payments in east and west Germany, to the amount of contributions to be levied on future working generations.

But no one expects to win votes by telling Germans they would have to work two years longer. Gabriel's Social Democrats - a junior partner in the ruling right-left coalition - have firmly rejected the idea of raising further the retirement age.

For Chancellor Angela Merkel's Christian Democrats, the question has not even arisen, the party's general secretary said, stressing that 67 is the right age for retirement.

But economists threw their weight behind the Bundesbank and some even challenged the bank's estimate as falling on the low end.

According to estimates by the economic think tank IW Institute in Cologne, Germans would need to work until 73 if they want to maintain their pensions and contributions at current levels.

Axel Boersch-Supan, an economist at the Max Planck institute, meanwhile suggested that the retirement age should be pegged to the development of life expectancy.

German politicians' refusal to address the issue on what comes after 2030 simply shows a "fear of confronting the truth," said Boersch-Supan. "And don't forget," added IW president Michael Huether, that "what the Bundesbank is talking about actually concerns those who are born after 1995, that means people who are only turning 20 now. It's not about making someone who is working now retire only at 69 or 70." But the issue is making many nervous, particularly at a time when many savers are seeing little gain from their long-term investments against the backdrop of the European Central Bank's low interest rate expansionary policy. "Working until 70 while others feast on canapes and some are unemployed," huffed a reader on Spiegel Online.

Huether however argued that the Bundesbank's suggestion was likely to be the "least damaging solution for everyone."
RELATED TOPICS