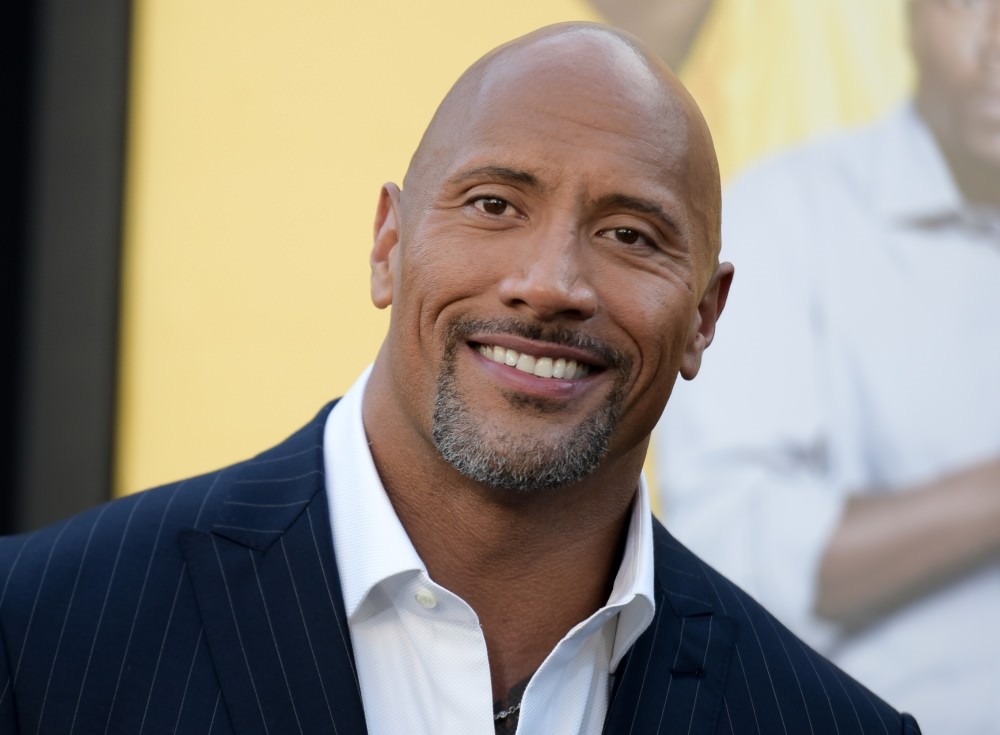 by reuters Aug 27, 2016 12:00 am
Wrestler-turned-actor Dwayne Johnson topped a Forbes magazine list of the world's highest paid actors on Thursday with an estimated 2016 payday of $64.5 million. Johnson, 44, knocked Robert Downey Jr. off the top spot and more than doubled his 2015 earnings, largely thanks to his action comedy "Central Intelligence."

Johnson, known as "The Rock" during his wrestling career, also collected advance fees from the eighth installment of the popular "Fast and Furious" racing movie franchise. Jackie Chan, who has not had a big U.S. box office hit for years but is a prolific actor and producer in the burgeoning Chinese entertainment market, was second on the list with $61 million.