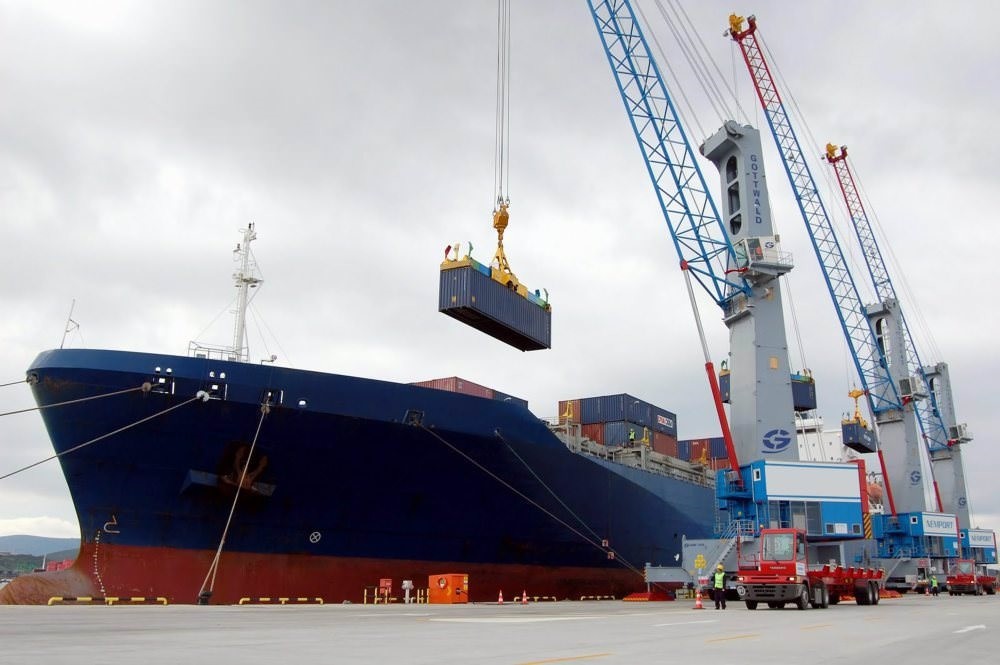 by daily sabah Sep 02, 2016 12:00 am
The Turkish Exporters Assembly (TİM) Thursday revealed that August's export figures recorded the highest increase in 28 months in terms of monthly export value, when compared on a year-on-year basis.Monthly exports increased by 6.9 percent in August, reaching $11.16 billion. Speaking in a press conference in Giresun yesterday, Mehmet Büyükekşi, the chairman of the TİM, said "We are proud to see that our exports are increasing despite everything," referring Turkey's speedy recovery following the failed coup attempt on July 15 by the Gülenist Terror Group (FETÖ) and other terrorist attacks in the country.

In terms of the eight-month year-on-year data, Turkey's exports were $92.7 billion with a drop of 3.1 percent. In July, the exports figures for the first seven months experienced a decrease of 4.9 percent.

Quantity-based exports in the first eight months increased by 7.8 percent. For August, the quantitative increase was as high as 29.8 percent compared to the same month last year.

In addition, for the same period, Turkey increased its exports to 130 countries in total. Some significant increases were to the U.S. at 19.6 percent, Germany at 17.4 percent and France at 8.3 percent.

In terms of country groupings, Turkey's exports to the EU, which include notable trade partners for Turkey, increased by 12.7 percent, while the increase in goods and services sold to Oceania countries was 48.9 percent. Regarding these country-based increases, Büyükekşi said that as the TİM, they expect in the upcoming periods that Turkish exports to EU and North American countries will experience higher rises, saying that the assembly expects the rising trend in exports to be sustainable, gaining further speed.
RELATED TOPICS