China, leader in tea, grows a taste for UK blends 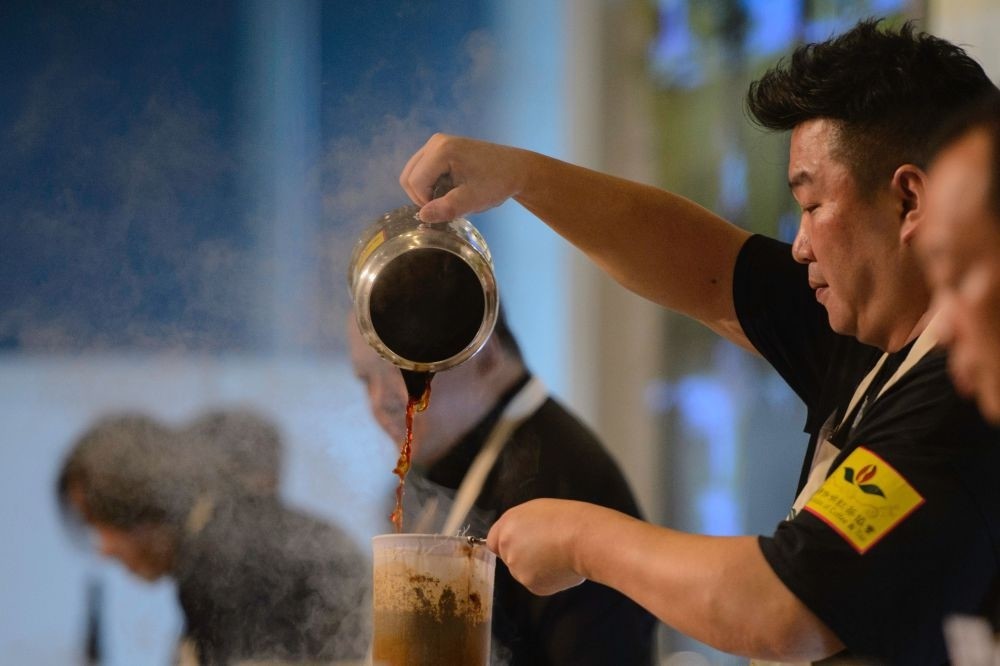 by Associated Press Sep 06, 2016 12:00 am
For three centuries, countries in Asia and Africa have been quenching Britons' thirst for tea, supplying dried leaves worth millions of pounds every year. Now, that trend is showing some signs of reversing. China and Hong Kong in particular are seeing a surge in appetite for British tea blends - some of which are made with leaves from China itself, an example of the twists in trade that the globalization of tastes can create.

In the first five months of 2016, British tea exports to Hong Kong nearly tripled in value compared with two years earlier. They doubled to the rest of mainland China, data from the U.K. HM Revenue & Customs show. Shipments to China and Hong Kong only make up 7 percent of total British tea exports, but the share is growing quickly.

Tea originates from China and has been a central part of the culture for thousands of years. In Britain, tea was not introduced until the 17th century, though it has since become a staple and adapted to local tastes. The demand is growing mainly among China's wealthy middle class and is fueled by portrayals of British high society featured in TV shows, news stories of the British royal family and classical novels like Jane Austen's, analysts say.
RELATED TOPICS