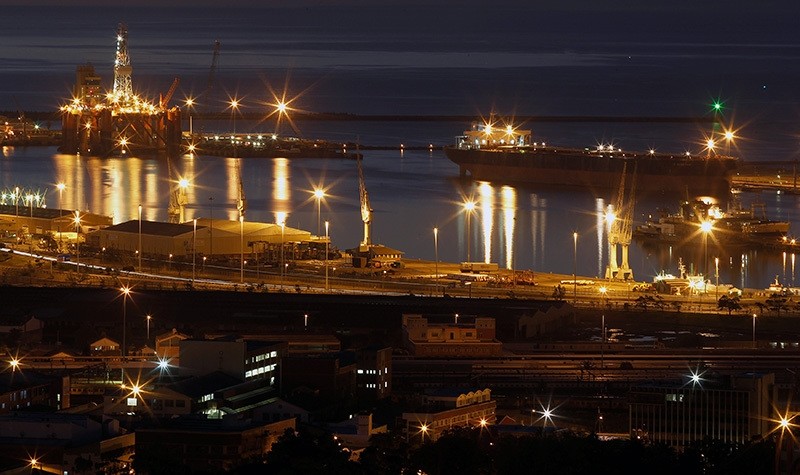 ANC Treasurer-General Zweli Mkhize said South Africa and Turkey shared a lot in common and should work together for their development.

''As the ANC, we are here today to show support to the growing trade and strategic relationship between South Africa and Turkey,'' Mkhize said at the launch of the South African branch of Turkey's Independent Industrialist's and Businessmen's Association, or MÜSIAD.

He said the launch of MÜSIAD in South Africa to be the beginning of a long partnership between the two countries.

MÜSIAD is a Turkish NGO that helps facilitate trade between Turkish businessmen and those in other countries and consists mostly of small to medium enterprises (SMEs).

The organization was founded by a group of Turkish businessmen in 1990, but today has over 11,000 members with several branches in Turkey and contact points in 65 countries.

"Turkey and South Africa are in the same boat, if south Africa faces a difficulty we too are affected,'' said Turkey's Justice and Development (AK) Party vice chairman Şaban Dişli at the event

Dişli said South Africa, which accounts for almost 20 percent of the continent's gross domestic product, could be used as a hub by Turkish businesses.

South Africa and Turkey both are emerging economies usually affected by market turbulence affecting the value of their currencies.

According to South Africa's Foreign Ministry, last year's trade volume between the two countries stood at $1.4 billion. Exports from Turkey accounted for $489 million while imports to Turkey stood at $918.5 million.

There are approximately 70 Turkish companies operating in South Africa, with an investment value of more than $500 million.