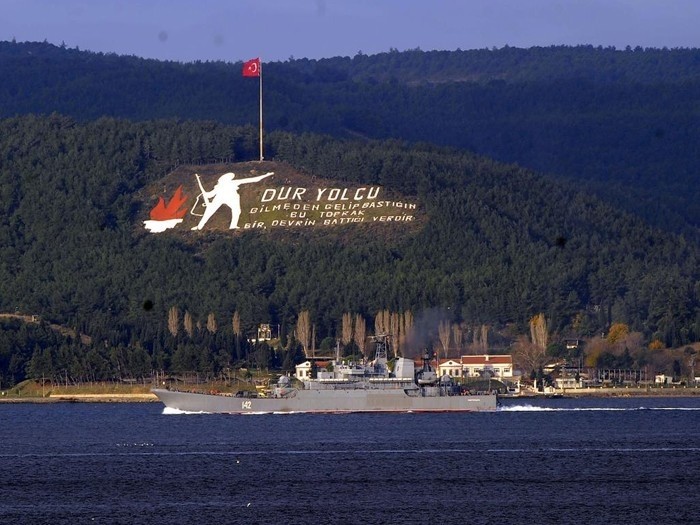 by Daily Sabah Sep 15, 2016 12:00 am
Transport, Maritime Affairs and Communications Minister Ahmet Arslan said the tender date for the construction of the 1915 Çanakkale Bridge, which will be constructed between the Gelibolu and Lapseki districts of Çanakkale, would be announced at the end of September.

Underlining that major projects are being carried out in Turkey, Arslan said recently inaugurated suspension bridges, namely, Osmangazi and Yavuz Sultan Selim, are important sources of pride for Turkey. According to the minister, construction of the roads that will link the highway sections of these two bridges is progressing.

Currently, the ministry is preparing tender documents for the 1915 Çanakkale suspension bridge in line with the High Planning Council's (YPK) decision. The project will be actualized through a build-operate-transfer model and the ministry will begin receiving bids in January.

Arslan said the foundations of the bridge would begin March 18, 2017, the 102th anniversary of the Ottoman Empire's World War I victory in the Strait of Dardanelles in Çanakkale. He added, "We are developing this country in harmony with the spirit of our ancestors to have a high standard of welfare in these territories."
Last Update: Sep 15, 2016 12:37 pm
RELATED TOPICS