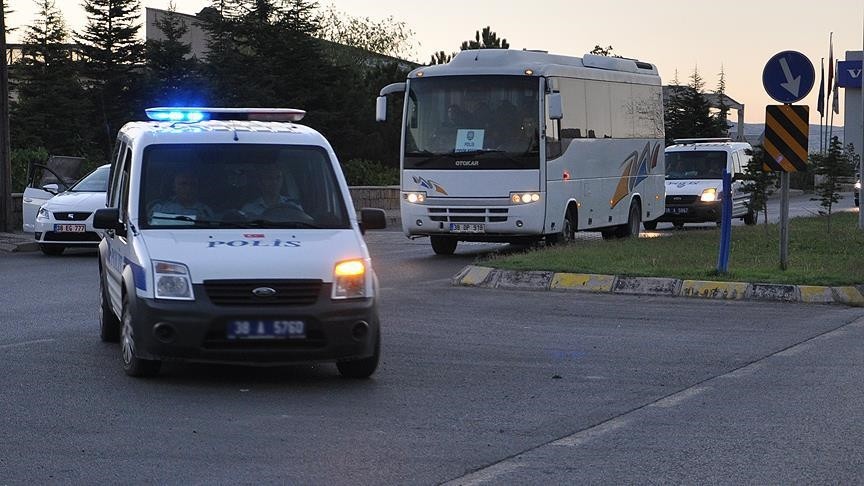 A Turkish court on Saturday appointed trustees to Alfemo, a prominent furniture firm located in the western İzmir province, for having alleged ties to the Gülenist Terror Group (FETÖ).

After the court's decision, the police confiscated several documents and detained the accounting manager during an operation at the headquarters.

The officials from the Saving Deposits Insurance Fund (TMSF) held a meeting with the employees of the firm following the police operation and said no one will be dismissed and only the management of the firm will change.

Turkey was rocked by a coup attempt, the third major attempt by the military to seize power in its history, on July 15. Coup plotters linked to FETÖ tried to overthrow the government and assassinate President Recep Tayyip Erdoğan.

Troops loyal to the state, along with police units and thousands of unarmed civilians who simply stood in front of tanks and tried to convince soldiers to lay down their arms, succeeded in quelling the coup attempt. In the process, more than 230 people, the majority of them civilians, were killed, and more than 2,000 people were injured.

Massive purges are still underway to weed out suspected sympathizers of Fethullah Gülen, the leader, within the bureaucracy, military, police, judiciary and politics.