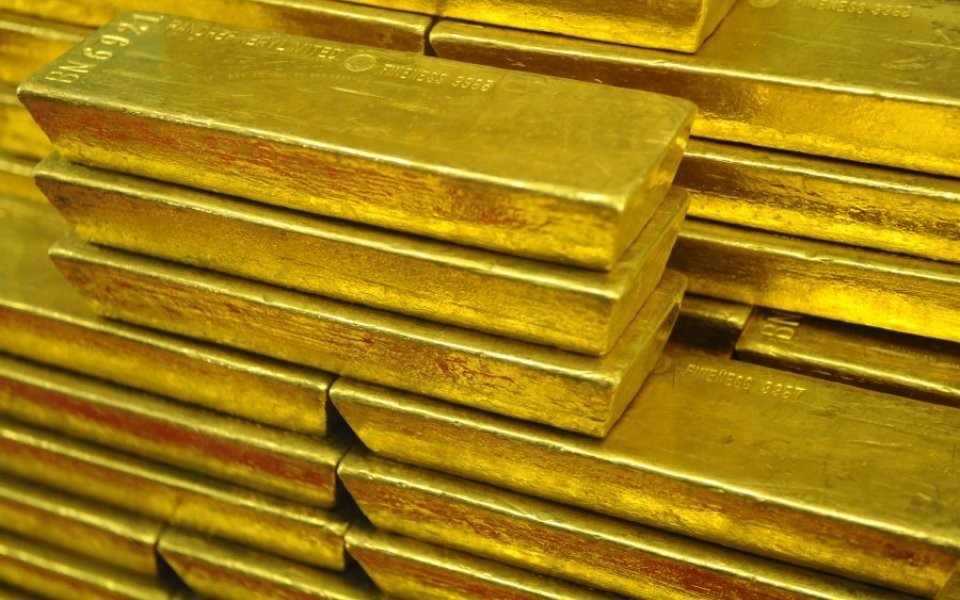 Gold sank almost three percent on Tuesday to the lowest level since the shock Brexit referendum result, taking its cue from the strong dollar -- which climbed on the prospect of rising US interest rates.

The price of gold slid to $1,267.64 per ounce in afternoon London deals, its lowest level since June 24, one day after Britain's EU exit vote.

"The dollar is steadily regaining some momentum across the currency markets and if US interest rate expectations increase over the upcoming days we can expect further losses for gold," said analyst Jameel Ahmad at trading firm FXTM.

In the aftermath of the Brexit vote, however, gold had forged two-year highs in early July as investors fled to the safety of the precious metal after Britain voted to leave the EU.

Gold is regarded by many investors as a safe store of value in times of economic or geopolitical turmoil.