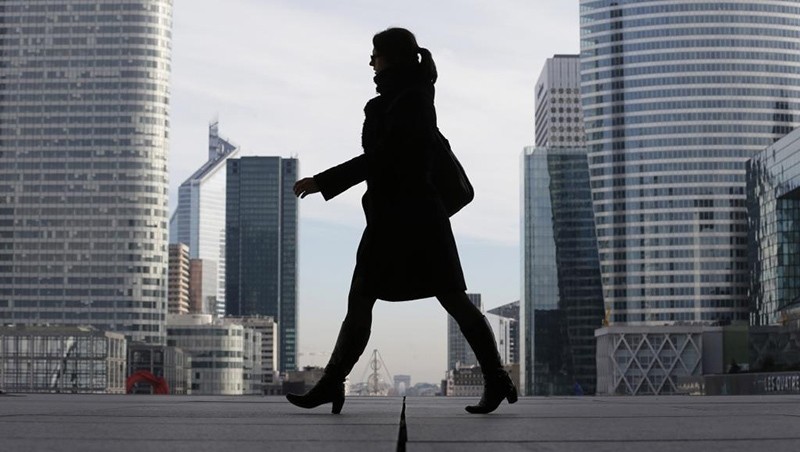 Highly qualified German women are much less likely to want to set up their own business or to gain positions on companies' executive boards, according to a survey conducted by Munich's Technical University that was published on Friday.

Whereas 19 per cent of men surveyed wished to run their own business, the figure was just 9 per cent for women, according to the survey of 2,400 respondents commissioned by the Family Business Foundation.

Similarly, twice as many men as women aimed at a top executive position among the respondents, who all had university degrees or equivalent.

Women were twice as likely to aim to be project managers. They also aimed to combine family and career, according to Alwine Mohnen, who headed the study.

Nevertheless, women are watching their pay packets almost as closely as men.

A similar survey in 2008 showed just 13 per cent of women putting income among the three most important aspects in choosing a career, whereas that figure has now risen to 38 per cent, against 46 per cent for men.

"This reflects increasing equality of status in professional life, and the need for many women to finance the household income in part or in full," the head of the foundation, Stefan Heidbreder, said.