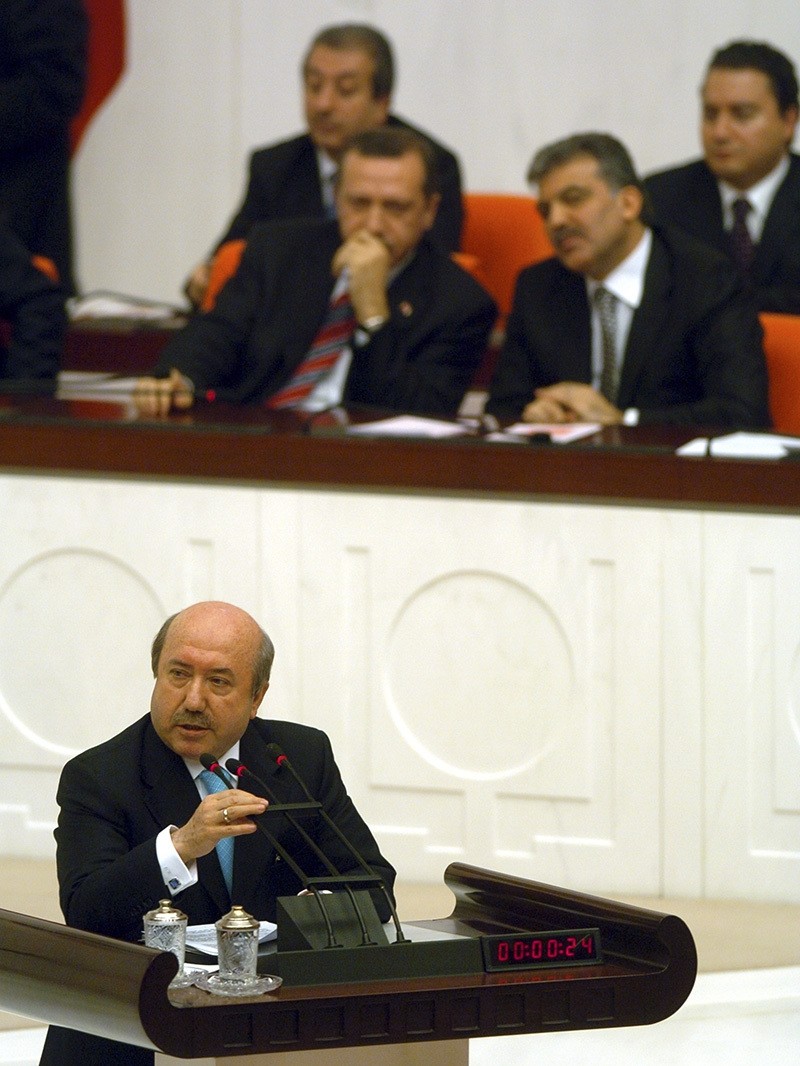 The former finance minister known for his groundbreaking work in Turkey's major privatization process Kemal Unakıtan has passed away at the Acıbadem Maslak Hospital where he was being treated for edemas.

The 70-year-old former Finance Minister Unakıtan served as Turkey's finance minister for three consecutive terms from 2002 to 2009, serving in the 58th, 59th and 60th Cabinet of the Republic of Turkey before undergoing a heart bypass operation in 2009 and a kidney transplant in 2013.

Unakıtan served in the Cabinet of former President Abdullah Gül from 2002 to 2003 as finance minister before later being assigned by President Erdoğan to head the Privatization Administration in a controversial decision that ousted then-deputy Prime Minister Abdüllatif Şener and drew widespread "interest and reactions."

Three separate votes of no-confidence given in his name in October 2005, February 2006 and March that same year were denied at Parliament's General Assembly. Elected as a district deputy for the a Justice and Development Party (AK Party) district of Eskişehir on July 22, 2007, Unakıtan was appointed as finance minister in the 60th cabinet; however, as a result of the Cabinet change on May 1, 2009, he resigned from his post, which was succeeded by now deputy Prime Minister Mehmet Şimşek.