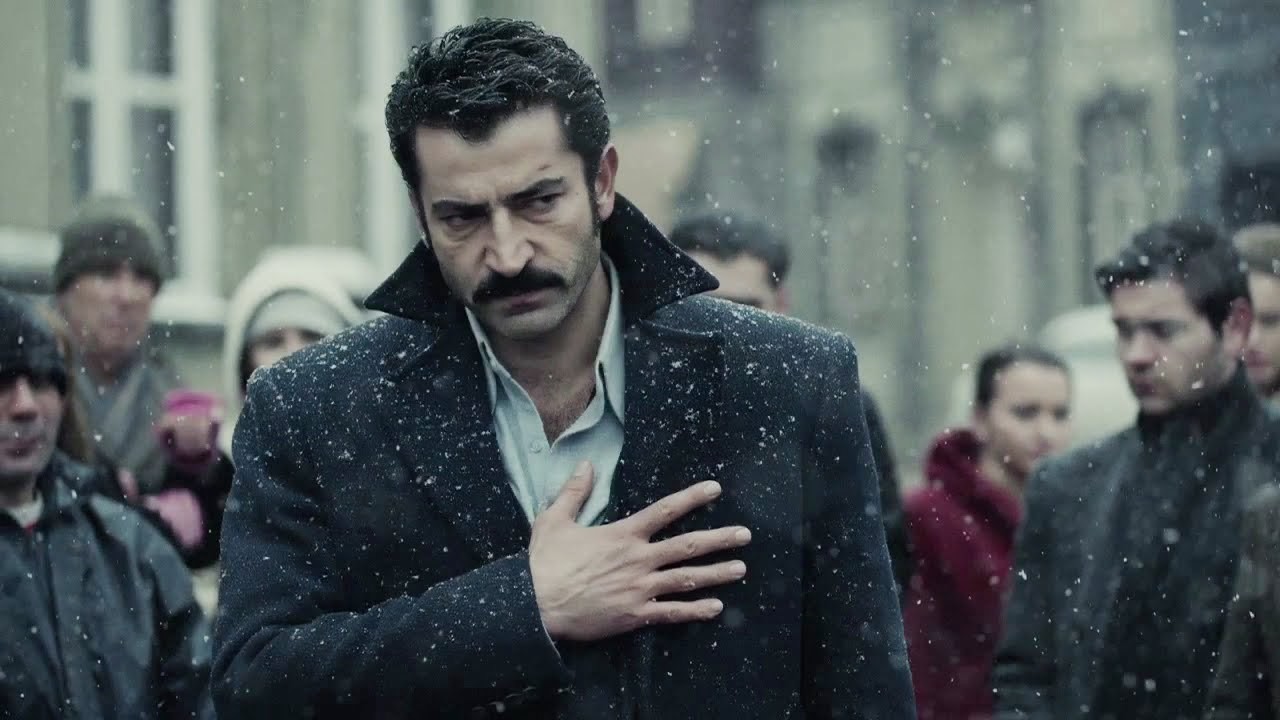 Karadayu0131, a prominent TV series
by Daily Sabah Oct 19, 2016 12:00 am
The 32nd International Market for Television, Video, Cable and Satellite Films and Programs (MIPCOM) has kicked off in the French town of Cannes. Turkey, last year's "Country of Honor," has transferred the title to Japan this year.

Çağlar noted the size of the Turkish TV series sector, saying that 50 series are shot in Turkey on a weekly basis. He stated that Turkey is the second largest exporter of TV series after the U.S., adding that Turkish series are aired in 102 countries. Exports have soared to $350 million from $10,000 in 2014. Turkey, which participated in last year's fair along with 411 TV companies, has one of the largest presences this year.
Last Update: Oct 19, 2016 10:06 am
RELATED TOPICS