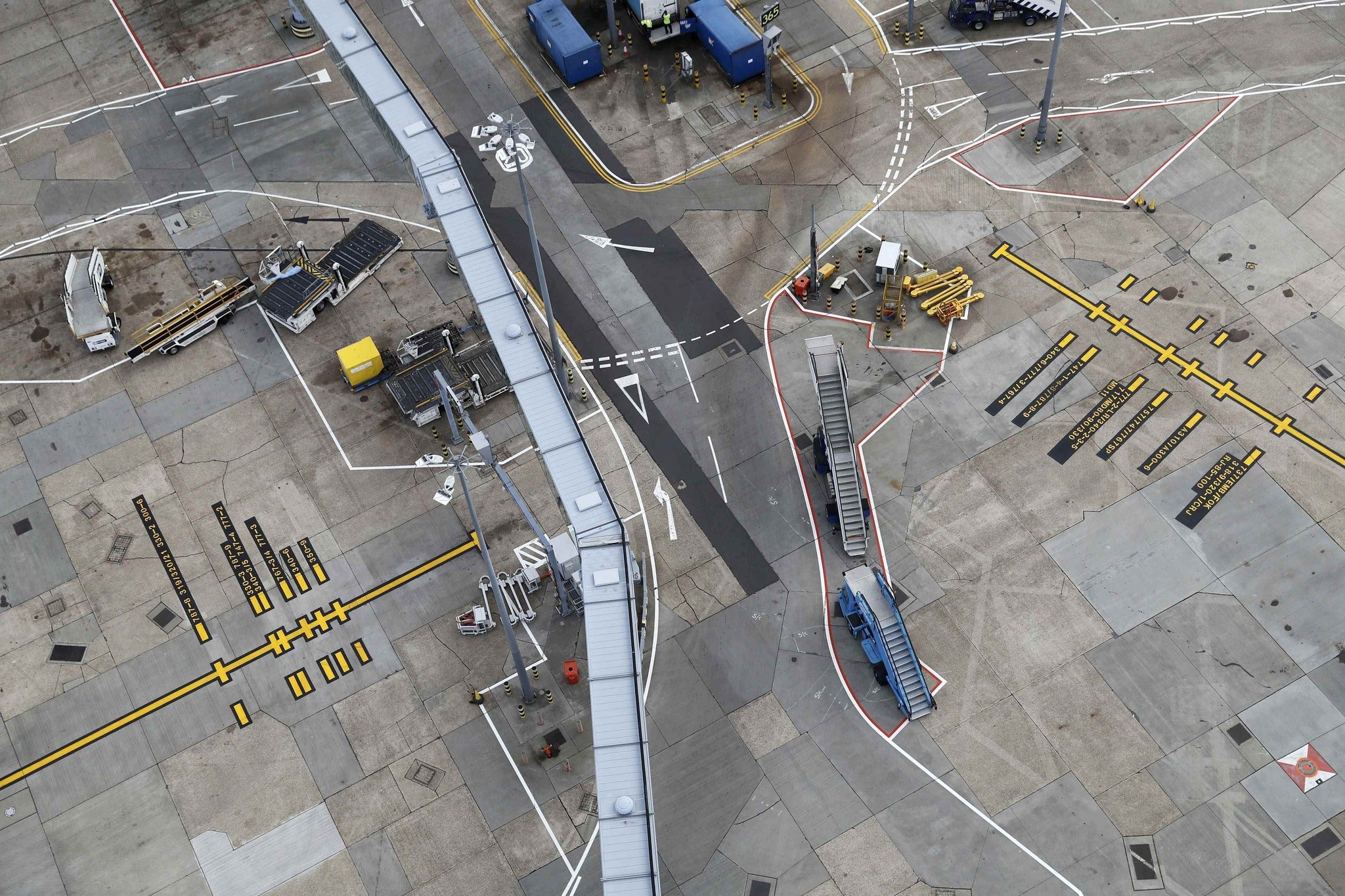 Britain's government gave the go-ahead Tuesday to build a new runway at London's Heathrow airport despite concerns about air pollution, noise and the destruction of homes in the capital's densely populated western neighborhoods.

The Department for Transport said the decision underlined its commitment to keeping the U.K. "open for business." Theresa May's government rejected other options to expand airport capacity, including the extension of an existing runway at Heathrow or building a second runway at Gatwick Airport, south of London.

The decision is only the first step, though. The government's recommendation will be studied further and a decision on the exact location of the new runway will be the subject of consultation. Parliament will vote in about a year.

Anti-expansion groups gathered in the village of Harmondsworth, near Heathrow and in Crawley, near Gatwick, to await the news. Neil Keveran has campaigned against Heathrow expansion for years and plans to fight on — even if the government goes for the third runway.

"A monopoly at Heathrow will serve nobody," he said. "It won't be good for passengers, it won't be good for other regional airports. I don't believe the runway will be delivered. I think legal challenges, and if necessary direct action, will prevent the growth of Heathrow."

London and southeastern England need more airport capacity to meet the growing demands of business travelers and tourists. Heathrow and rival Gatwick, 30 miles (50 kilometers) south of central London, had offered competing projects that will cost as much as 18.6 billion pounds ($29.1 billion). With the building of a new runway at Heathrow, homes will be destroyed and surviving neighborhoods will have to cope with increased noise, pollution and traffic.

The issue was so toxic that politicians created an independent commission to weigh the options — and it had decided to expand Heathrow. But it is up to political leaders and lawmakers to make the final decision, and authorities had stalled for months.

The upheaval prompted by Britain's vote to leave the European Union pushed the issue back further. A furious public relations battle has raged, with placards all over London's subway system, for example, extolling the virtues of Heathrow or Gatwick.

The commission had already rejected other options, such as one backed by former London Mayor Boris Johnson to build a new airport in the Thames Estuary. John Allan, chairman of London First, which campaigns to make the capital business-friendly, told the BBC that it is important to move ahead with the decision.

"What we want above all is more airport capacity in the southeast," he said. "Even though it is only a step in the road, it is a very important step in the road." Business groups and unions had offered support for expansion, in part to keep jobs in the community. "This not only protects the 80,000 jobs directly employed at the airport but will increase to a further 114,000 jobs that will be needed, and 10,000 local apprenticeship schemes," said Mick Rix, national officer of the union, GMB.