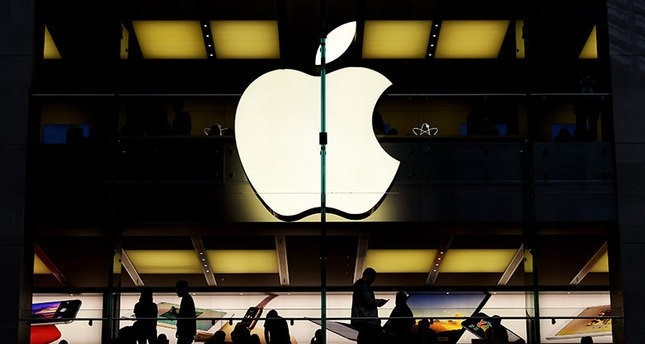 Apple's revenues declined significantly in the fourth quarter of fiscal year 2016 compared to the same period a year ago, the company said Tuesday.

"Our strong September quarter results cap a very successful fiscal 2016 for Apple," chief executive Tim Cook said in a statement. "We're thrilled with the customer response to iPhone 7, iPhone 7 Plus and Apple Watch Series 2, as well as the incredible momentum of our Services business, where revenue grew 24 percent to set another all-time record."

Apple said it sold 45.5 million iPhones across the globe during the quarter, with sales down about 5 percent from the 48 million units during the same period in 2015.

Showcasing the international appeal of its products, the company noted that 62 percent of the quarter's sales were from outside the United States. Sales in Europe and Japan increased compared to a year ago, while sales in the Americas fell slightly. China has proven a difficult market for Apple to crack; sales there declined 30 percent year-over-year.

Stocks of Apple closed at $118.25, about half a percent up from the previous day. Once the earnings report was released after the close of markets, however, after-hours trading was turbulent and shares dipped more than 2 percent.

Apple believes it will earn revenues between $76 billion and $78 billion next quarter, an increase from $75.9 billion earned in the first quarter of 2016. The first fiscal quarter, which encompasses the busy holiday shopping season, is usually the strongest of the year for Apple.