Light seen at the end of Ovit Tunnel, the 136-year-old dream of locals in Turkey's Rize 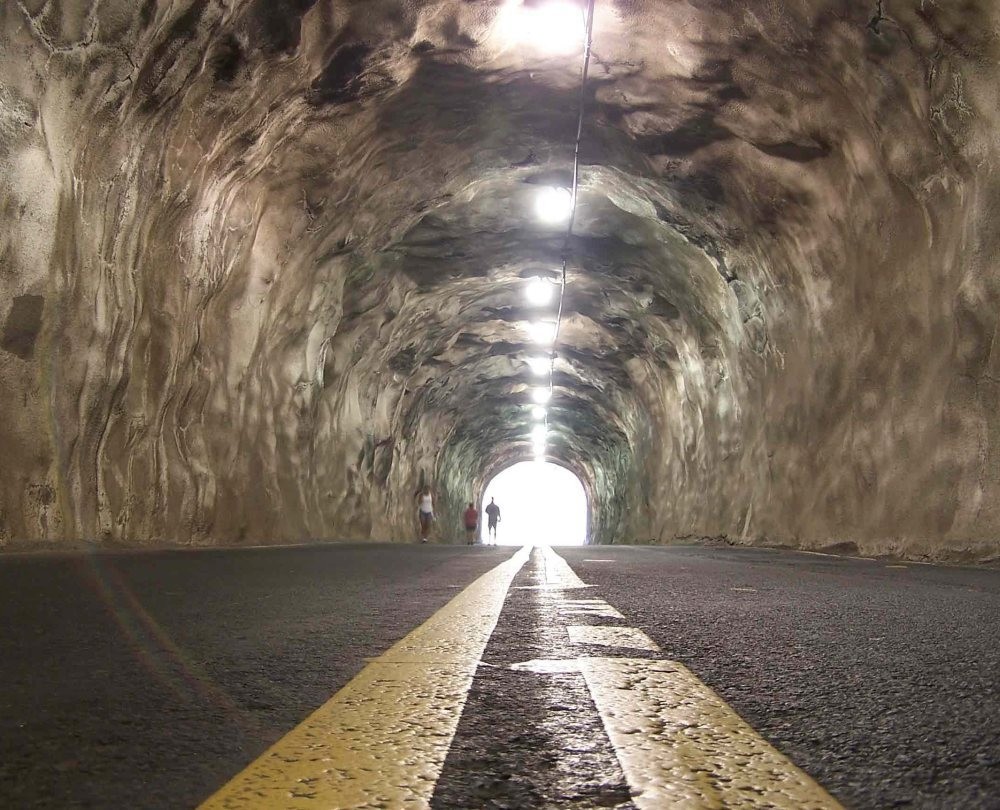 by Barış Şimşek Nov 11, 2016 12:00 am
Upon completion of the dual drilling projects for the Mount Ovit Tunnel, a 136-year-old dream of locals in Turkey's Rize province, Prime Minister Binali Yıldırım will attend a ceremony called the "Light at the End of the Tunnel" on Friday.

Connecting Erzurum and Rize, the Ovit Tunnel currently under construction at an altitude of 2,640 meters at Mount Ovit will be Turkey's second and the world's fourth longest highway tunnel.

The Ovit project was initially included in the development projects of the Ottoman Empire in 1880 according to archive records before being launched as a highway project by the locals of Riza who were sent by groups to the construction area for digging and shoveling. The Ovit Tunnel project, which has stayed on the agenda for decades, was revived during President Recep Tayyip Erdoğan's time as prime minister and the foundations for the project were laid on May 13, 2012.

The point of entry for the Ovit Tunnel, which will be built between the provinces of Rize and Erzurum at an altitude of 2,400 meters, will begin at an altitude of 2,254 meters and span 14,300 meters of inner-mountain before the point of exit at 2,260 meters. Built by Makyol Construction, the Ovit Tunnel will reduce the travel distance between Rize and Erzurum by 4.4 kilometers and is expected to cost TL 600 million ($184.948 million). The tunnel will enable uninterrupted transportation for 12 months between the two provinces. The completion of the tunnel will provide a shorter connecting route between the Black Sea, eastern and southeastern Anatolian Regions and will function as an alternative to other transportation routes that are frequently interrupted due to weather conditions during the winter.

While the government constructed an increasing number of tunnels in 2003 - between 83 and 188 - Ankara also aims to increase this figure to 315 by the end of 2016. Planning to complete 44 tunnels with a total length of 73 kilometers by the end of the year, the government is continuing construction work on 93 tunnels. The government has said it will construct 470 tunnels across the country by 2023.
Last Update: Nov 11, 2016 1:27 am
RELATED TOPICS