Buyers line up for companies transferred to TMSF over FETÖ links 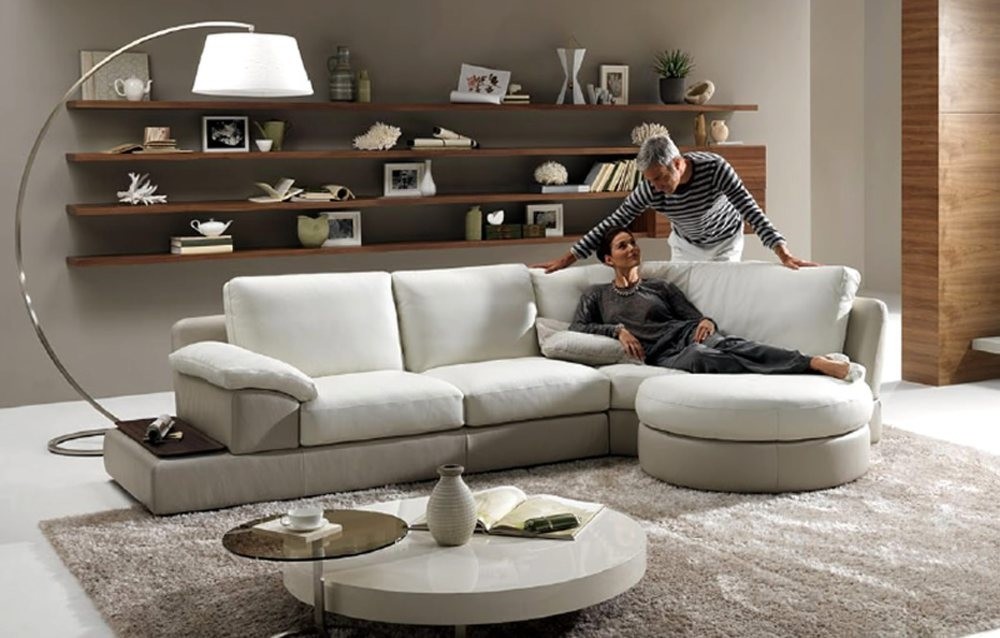 An ad for Istikbal Mobilya. Zorlu Holding is seeking to bid for the furniture company, which has been transferred to the state-fund.
by Daily Sabah Nov 18, 2016 12:00 am

In the aftermath of the deadly July 15 coup attempt orchestrated by the Gülenist Terror Group (FETÖ), which was foiled by the Turkish people under the leadership of President Recep Tayyip Erdoğan, many business farms and holdings were identified to have supported FETÖ financially.

Since the coup attempt, anti-terror investigations into FETÖ's operations have also included some businesspeople, alleged to have provided the group financial support under the guise of "benevolence payments."

With investigations still underway, these companies, whose owners or executives were taken into custody and detained, were later put under government control and transferred to Turkey's Savings Deposit Insurance Fund (TMSF), following a court's decision.

The TMSF is now planning to sell the still operational companies with proper balance sheets while liquidating the non-operational ones. The probable buyers' list keeps growing by the day as some of Turkey's biggest names also queued up.

A project is now being floated for the sale of these 200 or so companies.

Many buyers have shown their interest and have already applied to acquire some of these transferred companies, according to a report by Para Magazine.

The report claims, Zorlu Holding, the owner of giant brands including VESTEL, Taç and Linens, is preparing to make an offer for Boydak Holding's most important brand İstikbal Mobilya. This will create a synergy with Taç and Linens, which are running in the same league.

Meanwhile, Abdulkadir Konakoğlu's Sanko Holding is reported to be in serious preparation to acquire Gaziantep-based Naksan Holding's Naksan Plastik, which is a major producer of nylon, garbage bags and packaging films. Apart from Sanko, other giant groups in the same sector are also interested. It has been recently revealed to the public that Metro Holding's owner Galip Öztürk was interested in Koza İpek Holding. The auction dates or conditions, however, have not been clarified yet. The TMSF will make the announcements once all the preparations are completed.
RELATED TOPICS