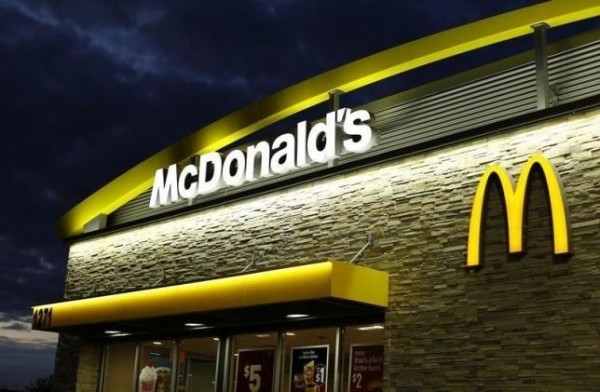 McDonald's Corp said on Thursday it would move its international tax base to the United Kingdom from Luxembourg after coming under increased scrutiny from European Union regulators over its tax arrangements in the small country.

McDonald's said it would create a new international holding company domiciled in the UK that would receive the majority of royalties from licensing deals outside the United States.

"We are aligning our corporate structure with the way we do business, which is no longer in geographies, but in segments that group together countries with common market and growth characteristics," McDonald's said in a statement.

The move will also help to cut costs, McDonald's said.

The reorganization comes amid an investigation by the EU into what it says are sweetheart tax deals that smaller states in the bloc offer to multinational companies to lure jobs and investment.

In August, the EU ordered Apple Inc to pay Ireland unpaid taxes of up to 13 billion euros ($13.8 billion), ruling that the iPhone maker had received illegal state aid.

McDonald's potentially faced an order from the bloc to pay back taxes of $500 million to Luxembourg, the Financial Times reported in September.

McDonald's said in July it would create over 5,000 jobs in Britain by the end of 2017, in a sign of its commitment to the country after the vote on June 23 to leave the EU.