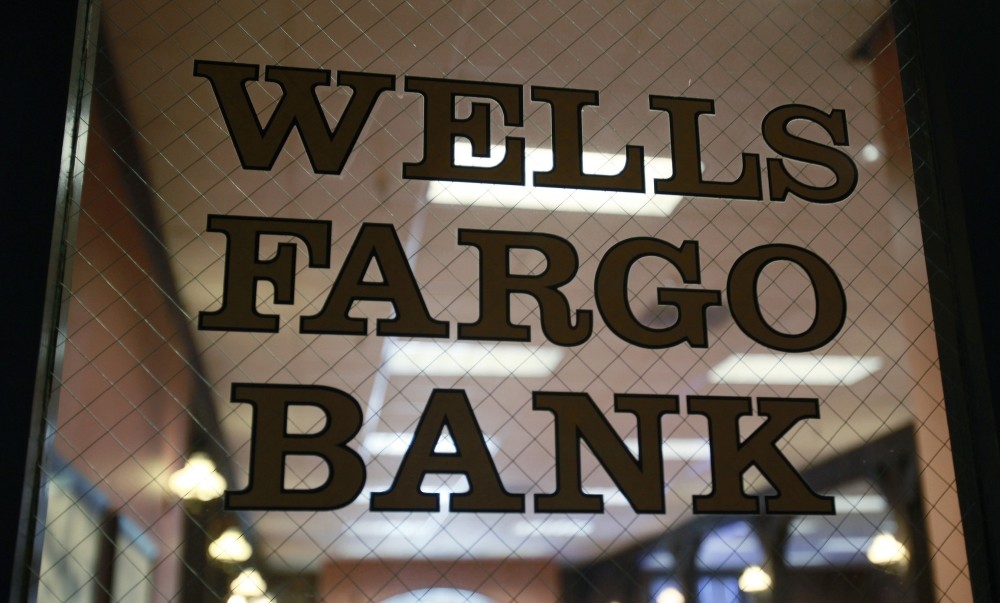 by Dec 15, 2016 12:00 am
U.S. banking regulators Wednesday said they are prohibiting Wells Fargo from opening new international branches until it fixes continuing deficiencies in its bankruptcy plan. The so-called "living will" is required of all large U.S. banks to ensure that in the event they need to declare bankruptcy, they can be dismantled in an orderly fashion without the kind of upheaval seen during the 2008 financial crisis, that endangers the broader financial system. The Federal Reserve and Federal Deposit Insurance Corporation ruled that Wells Fargo failed to provide a sufficient fix in two areas of its plan despite multiple tries. As a result, the bank will not be able to open any foreign branches, nor will it be able to acquire any non-bank subsidiaries, the agencies said. Wells Fargo, already suffering from a scandal over thousands of bogus accounts opened to boost its business, has until March 31 to submit a revised plan to fix the deficiencies identified in its living will.

If the bank fails to fix the plan to the satisfaction of regulators within two years, it may be required "to divest certain assets or operations to facilitate an orderly resolution of the firm in bankruptcy," the regulators said in a statement. In a statement, Wells Fargo said it was "disappointed" with the agencies' determination, but remained "committed to strengthening and enhancing its resolution planning processes."

"We believe we will be able to address the concerns raised today in the March 2017 revised submission," the bank said. The agencies approved the resolution plans for four other large banks considered systemically important, including Bank of America and JPMorgan Chase. The plans under scrutiny were developed in 2015, but agency officials told reporters in a conference call all eight systemically important banks will need to submit new plans by July 1, 2017 to ensure their "orderly resolution" in the event of a failure. This group includes Goldman Sachs, Morgan Stanley and Citigroup. The criteria set in the Dodd-Frank banking reform law apply to bank holding companies with total assets of $50 billion or more, as well as some non-bank financial companies.
Last Update: Dec 15, 2016 1:11 am
RELATED TOPICS