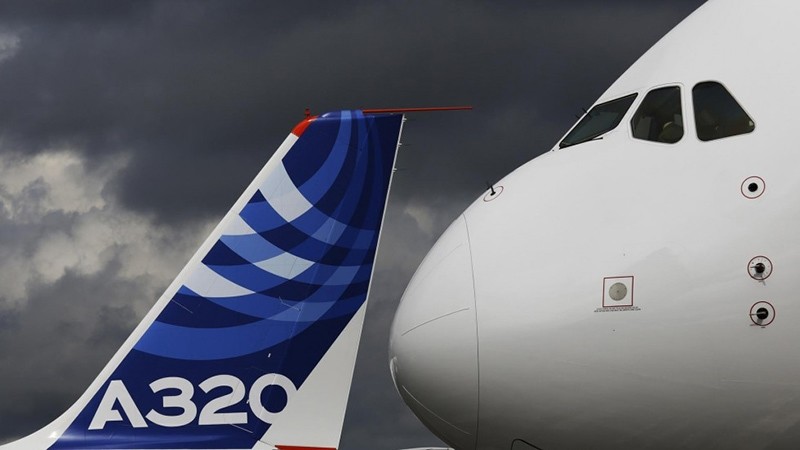 | Reuters Photo
by Dec 19, 2016 12:00 am
Iran has finalized an agreement with Airbus to acquire 100 jetliners, the first of which is tentatively expected to be delivered in mid-January, a senior official said on Monday.

Under the agreement, Airbus will supply four types of aircraft: its medium-haul A320 and A321 aircraft and the long-haul A330 and A350, he said, in remarks confirming Iran's decision to drop the A380 from a draft deal signed in January.

Iran, which last week finalized a deal with Boeing for 80 jets, has so far reached agreements with foreign leasing firms to finance a total of 77 aircraft, including 42 from Airbus and 35 from Boeing, Kashan said in a telephone interview.