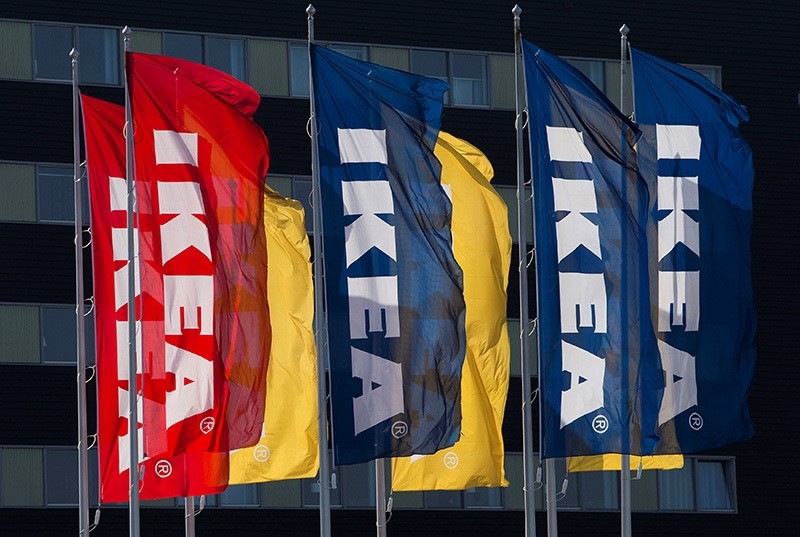 Ikea will pay a total of 50 million dollars to the families of three toddlers who were killed in the United States when dressers sold by the Swedish furniture giant tipped over, the families' law firm said Wednesday.

The money, part of a lawsuit settlement, will be divided evenly among the three families, Philadelphia-based law firm Feldman Shepherd said in a statement.

Ikea will donate an additional 250,000 dollars to children's hospitals and to a child safety non-profit group focused on preventing furniture tip-overs, according to the statement.

The company will also increase funding for a programme raising awareness of tip-over risks and will sell in the US only chests and dressers that meet or exceed requirements of a voluntary industry safety standard, the statement said.

Four deaths were associated with the company's "MALM" dressers, according to a November notice posted on Ikea's website and the company recalled 29 million chests and dressers.

"The recalled chests and dressers are unstable if they are not properly anchored to the wall, posing a serious tip-over and entrapment hazard that can result in death or injuries to children," it said.

The Swedish retailer's top five markets in the 2016 financial year, ending in August, were Germany, the US, France, Britain and Sweden.