Bill Gates reveals three skills that will get you hired 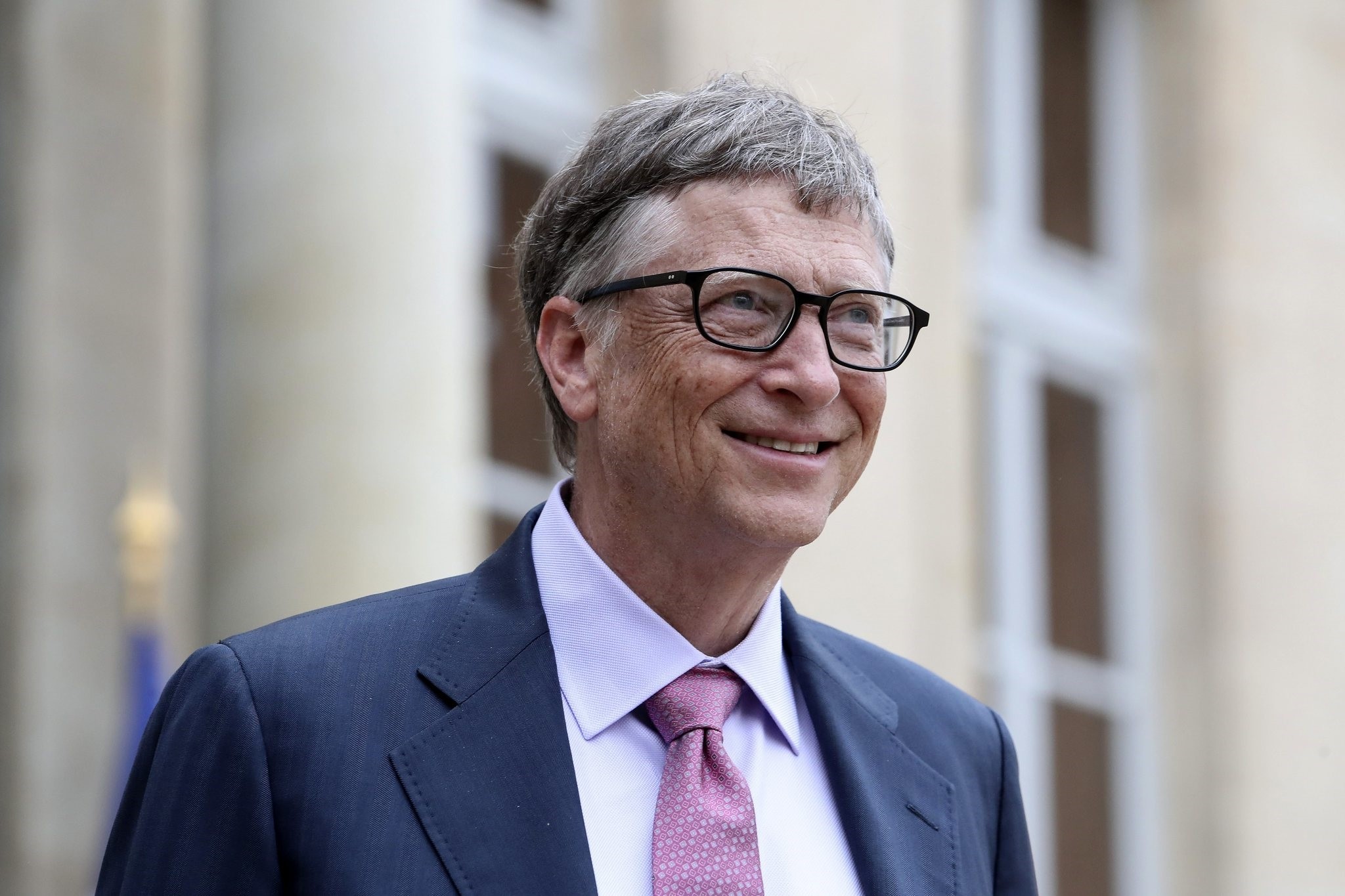 Bill Gates said on Friday that those who understand engineering, sciences and economics will be in high demand in the upcoming years.

The Microsoft founder-turned-philanthropist told LinkedIn Executive Editor Daniel Roth that according to the data he has collected, the people with sciences, engineering and economics backgrounds will be demanded the most in the near future.

"I do think of basic knowledge of the sciences, math skills, economics, a lot of careers in the future will be very demanding on those things." Gates said.

Gates said the people who want to have a successful career does not have to write codes but at least need to understand the basic skills of engineers, adding that those who are proficient in those subjects will be "the agents of change for all institutions".

Gates recently announced that he is investing $1 billion in a fund to spur clean energy technology and address global climate change a year after the Paris climate agreement.