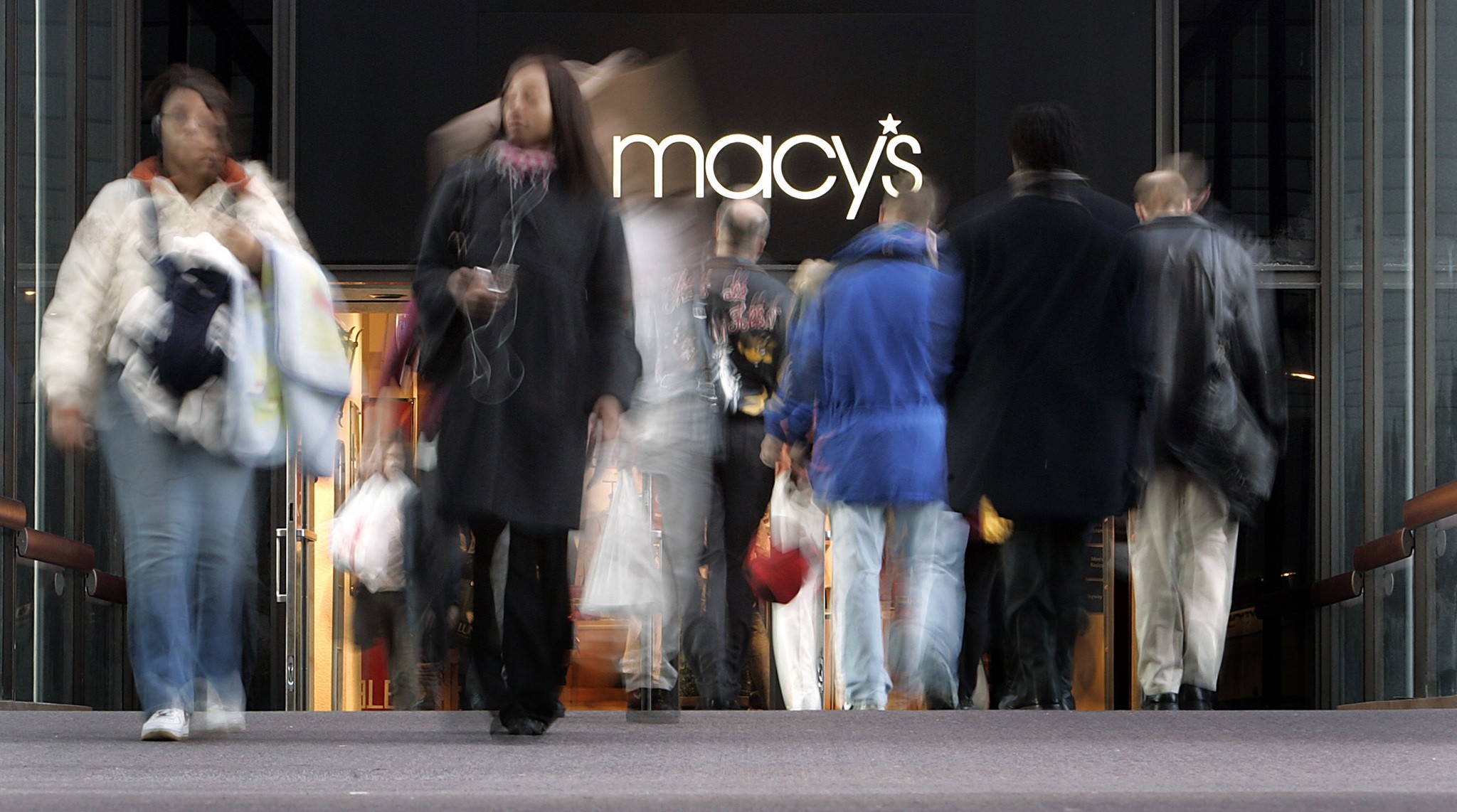 Store closures will eliminate 3,900 sales jobs, while a series of streamlining moves that include cutting middle managers and restructuring store operations will eliminate an additional 6,200 positions

Macy's says it is eliminating more than 10,000 jobs and plans to move forward with 68 store closures after a disappointing holiday shopping season. The department store chain also lowered its full-year earnings forecast. The retailer said that sales at its established stores fell 2.1 percent in November and December compared to the same period last year. Macy's Inc. pointed to changing consumer behavior and said its performance reflects the challenges that are facing much of the retail industry.

As if to underscore that point, Kohl's Corp. also reported disappointing holiday shopping numbers. Macy's said the 68 store closures, which span the nation, are part of the 100 closings it announced in August. Of the 68, three were closed by the middle of 2016, 63 will close in the spring and two will be closed by the middle of 2017. Some employees may be offered positions at nearby stores, but Macy's estimates that 3,900 employees will be affected by the closures.

Macy's also said it plans to restructure parts of its business and sell some properties. This will lead to the reduction of 6,200 jobs. The moves are estimated to save $550 million annually. The company, which has been under pressure from investors to sell some of its valuable real estate, is selling or has sold three locations. It is leasing the properties back and will keep operating those stores. Overall, Macy's said, the job reductions represent about 7 percent of its workforce.

The company, which owns the Macy's and Bloomingdale's brands, has been struggling with declining traffic in its stores, where the bulk of its business is still conducted.

Longtime CEO Terry Lundgren, who is stepping down early this year and will be succeeded by Macy's President Jeff Gennette, said in a statement the company is closing stores that are "unproductive or are no longer robust shopping destinations" as well as selling those with highly valued real estate.

Macy's has seen sales growth slow as it and other traditional department store chains face competition from online and off-price rivals. It has tried new ways to attract shoppers, such as by offering more exclusive products, designating areas featuring "smart watches" and launching an Apple shop at its flagship New York store in Herald Square. The company said Wednesday it plans to invest some of its savings in growing its digital business.