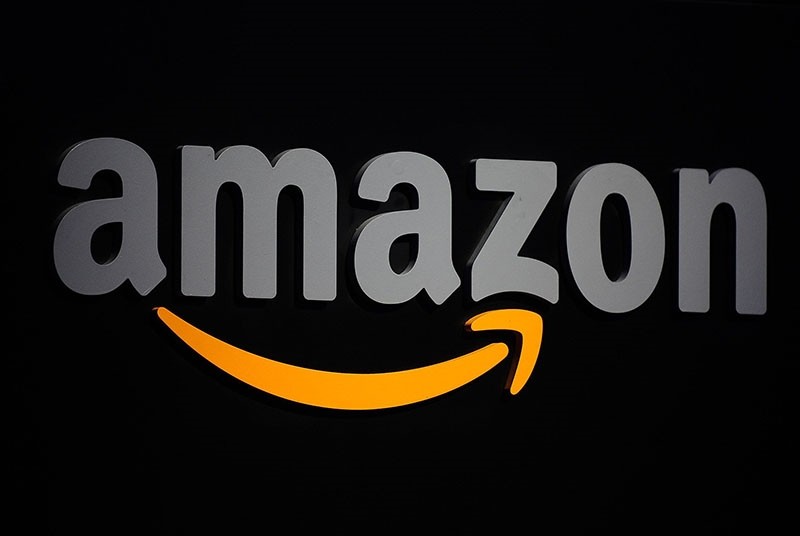 External Affairs Minister Sushma Swaraj warned in a Twitter message on Wednesday that she could deny Indian visas to Amazon employees if the company did not apologize and "withdraw all products insulting our national flag immediately."

"If this is not done forthwith, we will not grant an Indian visa to any Amazon official. We will also rescind the visas issued earlier," Swaraj tweeted.

The doormats, sold by a third-party on Amazon's Canadian website, were removed by early Thursday, hours after Swaraj issued the warning.

"The item is no longer available for sale on the site," an Amazon spokesperson said.

Amazon sells doormats featuring flags of other countries but in India desecration of the flag is punishable with fines and imprisonment of up to three years.