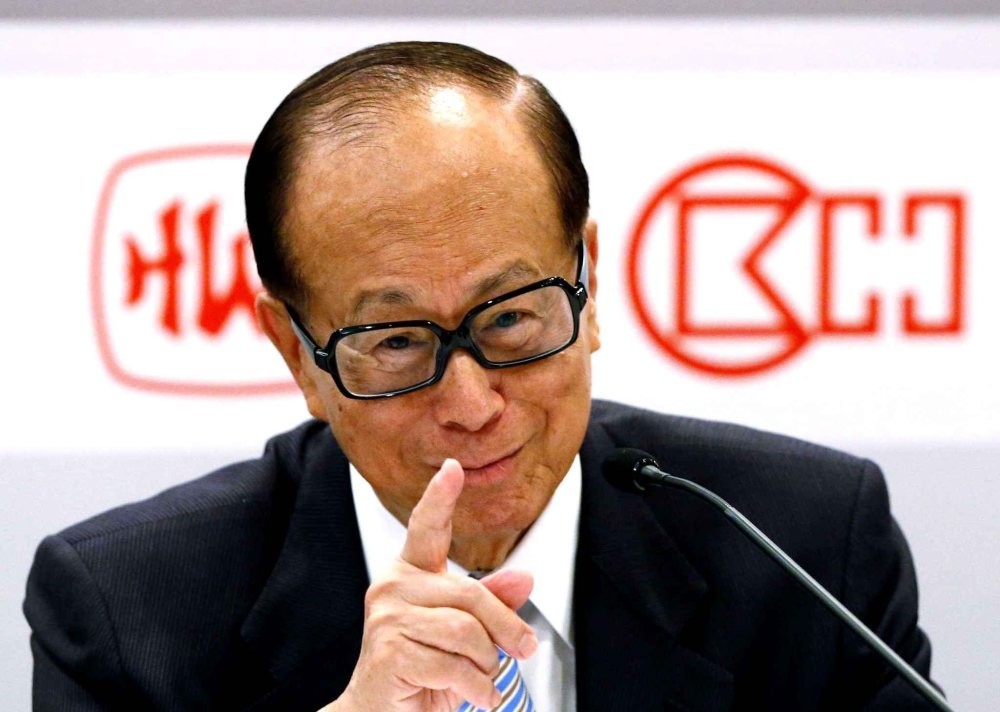 Hong Kong billionaire tycoon Li Ka-shing
by Associated Press Jan 17, 2017 12:00 am
A group led by Hong Kong billionaire tycoon Li Ka-shing's infrastructure business said yesterday it is buying Australian energy company Duet in a multibillion dollar deal. Cheung Kong Infrastructure Holdings Ltd. and Li's property and power utility companies are proposing to buy Duet Group for 3 Australian dollars a share, in an acquisition worth AU$7.4 billion ($5.5 billion). The investment still needs approval from Australian regulators and Duet shareholders, who will also get a special dividend of 3 Australian cents, according to a separate news release from Duet. That makes the terms of the deal slightly more attractive than the initial offer announced in December.

Duet said its board is recommending shareholders give their approval. The deal signifies Li's undiminished interest in Australian investments even after being dealt a setback last year when the government blocked a $10 billion joint offer with Chinese state-owned State Grid for a Sydney electric grid lease. That deal was rejected on national security grounds. The Cheung Kong consortium said in a statement that the acquisition "is consistent with its strategies of investing in energy infrastructure opportunities around the world and embracing new growth opportunities through diversification."

Duet operates gas and energy networks in Melbourne, a 1,600-kilometer (994-mile) gas pipeline in Western Australia and generates power from landfills in the U.S. and Europe. Cheung Kong Infrastructure already owns significant energy businesses in Australia, as well as utilities in Britain and New Zealand and parking lots in Canada.
RELATED TOPICS