Tobacco giant BAT buys out US firm Reynolds in mega-deal 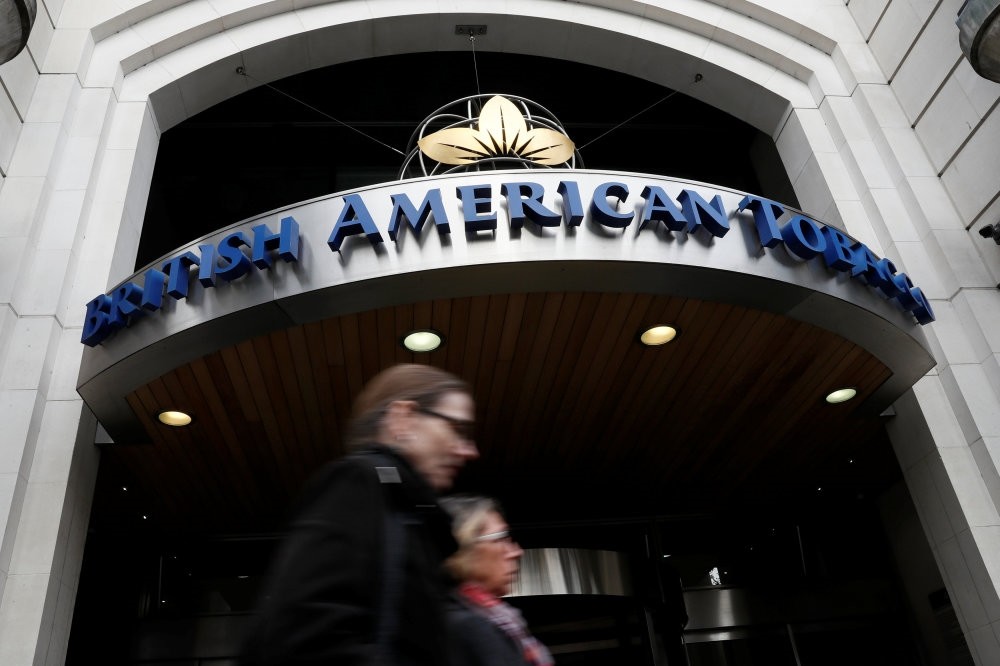 British American Tobacco agreed to pay almost $50 billion for control of U.S. peer Reynolds American in a move that targets the lucrative United States market and the fast-growing e-cigarette sector

British American Tobacco has agreed a $49.4 billion takeover of U.S. rival Reynolds American Inc, creating the world's biggest listed tobacco company after it increased an earlier offer by more than $2 billion. BAT will purchase the 57.8-percent of Reynolds American that it does not already own, the group said, unveiling an improved cash-and-shares offer after Reynolds had rejected its previous $47-billion bid. The deal brings together a raft of global brands, including BAT products Lucky Strike, Rothmans and Kent, and Reynolds' brands such as Newport, Camel and Pall Mall. The transaction will also create the world's largest listed tobacco company with a strong foothold in the U.S. and a significant presence in high-growth markets including South America, the Middle East and Africa.

BAT added it would also create a "truly global" business for fast-growing next generation products (NGP) like e-cigarettes or vaping.

"We are very pleased to have reached an agreement with ... Reynolds and we look forward to putting the recommended offer to shareholders," said BAT Chief Executive Nicandro Durante in the statement. He added that the blockbuster deal "will create a stronger, global tobacco and NGP business with direct access for our products across the most attractive markets in the world".

"We believe this will drive continued, sustainable profit growth and returns for shareholders long into the future."

Reynolds shareholders will receive $29.44 in cash and 0.5260 BAT ordinary shares, under the terms of the transaction. That represented an increase of 26 percent compared with the closing Reynolds share price on October 20 - the day before BAT's unsuccessful bid. The offer comprises $25 billion worth of BAT shares and $24.4 billion in cash and values the entire Reynolds group at more than $85 billion. BAT forecasts that it will make at least $400 million in annualised cost savings following the purchase, while the deal remains subject to shareholder and regulatory approvals. The London-listed firm plans to expand further in the e-cigarette market - where it is already the largest international company outside the U.S. - adding Reynolds' popular Vuse vapour brand to its portfolio. Major global tobacco companies are smoking out emerging markets to offset sliding demand in Western Europe, where high taxes, public smoking bans and health worries have persuaded many people to give up or turn to e-cigarettes, battery-powered devices that heat a nicotine liquid. Reynolds is the second biggest player in the U.S. market and has three out of the four top-selling cigarette brands.

Half of BAT's sales are in developed nations and the rest in emerging markets, while it claims to sell its cigarette brands to one in eight of the world's one billion smokers.

Shane MacGuill, head of tobacco at consultancy Euromonitor International, added that the deal was motivated by the lucrative U.S. market.

"BAT and Reynolds American have a strong existing relationship and while cost savings will be relatively modest the full access this acquisition would give BAT to the U.S. - a lucrative, consolidated market with high barriers to entry - meaning it makes eminent sense," said MacGuill.

"BAT will be inheriting full control of strong brands such as Newport, Camel and the super-premium Natural American Spirit.