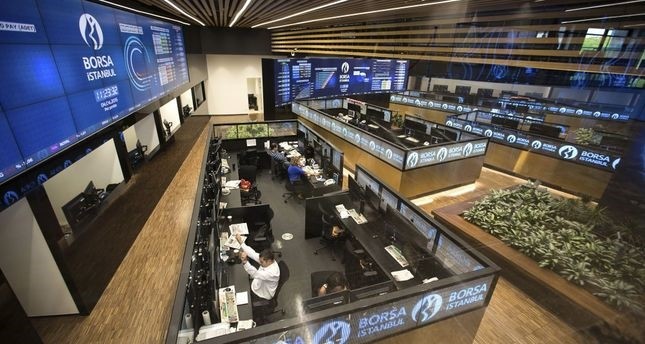 Starting a sales-dominated year after the U.S. dollar and the euro saw record high levels against the Turkish lira, the BIST 100 index rose again after falling to 75,656.75 points in the first few days of the year. The BIST 100 index entered an upward trend from the second week of the year, gaining 7.73 percent to the investor in two weeks, exceeding the pre-July 15 level six months later by completing this week at 83,067.15 points.