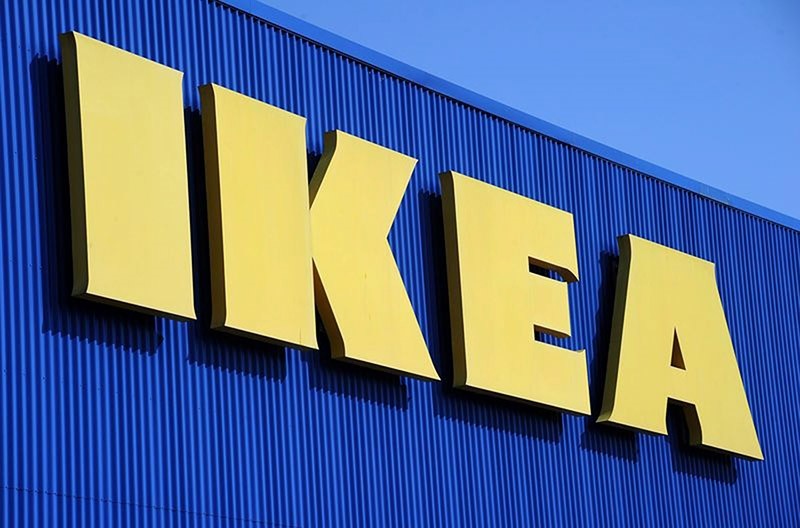 Ikea has announced its plan to sell a new line of rugs and textile made by Syrian refugees in 2019 in order to give job opportunities to people displaced by the Syrian civil war.

With this move, Ikea will provide jobs for a total of 200 refugees currently living in Jordan, most of whom are women, CNN reported.

Ikea's range and supply manager Jesper Brodin told CNN that Jordan has taken on a great responsibility in hosting displaced refugees, adding that the current situation in Syria is a major tragedy.

"We decided to look into how Ikea can contribute," Brodin stated.

Ikea's plan provides for products to be sold locally and also in other Middle Eastern countries via free trade agreements signed with Jordan.

According to the United Nations, more than 650,000 refugees from Syria are registered in Jordan. Jordan also promised to issue up to 200,000 work permits for Syrians last year, allowing them to work legally in the country.

Ikea's latest move is not its first into the refugee crisis. Last year's prestigious Beazley competition awarded a flat-pack refugee shelter, designed by Ikea in cooperation with the United Nations High Commissioner for Refugees (UNHCR), with "the design of the year" prize.

Thousands of these shelters, which were intended to last for around three years, were sent to different humanitarian crisis points around the world saving refugees from freezing temperatures in Europe last year.

Ikea's plan to sell rugs and textiles made by Syrians was reportedly already in development before U.S. President Donald Trump announced his executive order temporarily barring citizens from seven Muslim-majority countries from entering the U.S. and halting the entire U.S. refugee program.

Lars Petersson, Ikea's country manager for the U.S., wrote to his employees in a letter published on Monday, that the company will support those co-workers and their families who have been impacted by providing free legal advice, while also offering counsellors to help with the "emotional toll this situation may take on employees] and their families".