In Norway, everyone's tax info is just a click away 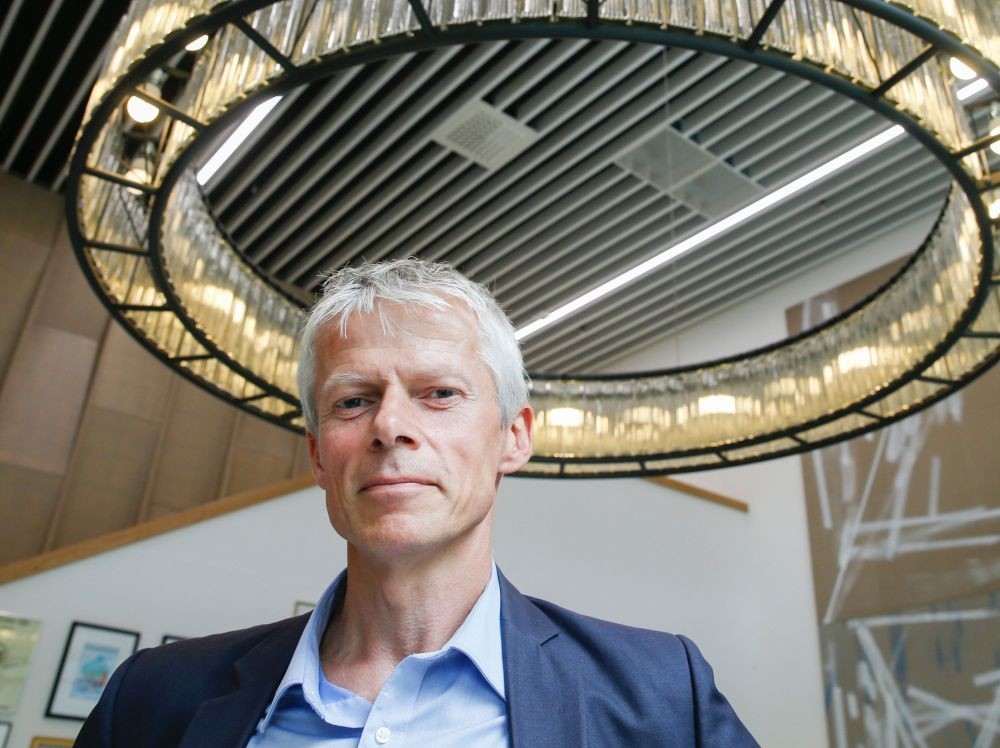 Each year, the tax agency publishes key information on all taxpayers, including earnings, wealth and tax payments on its website. In Norway, a champion of transparency, that information is available to all, just a few clicks away

How much does my neighbor, my colleague, the leader of my country or his wife earn? In Norway, a champion of transparency, that information is available to all, just a few clicks away.

The fact that a billionaire could take over the White House without providing his tax returns or that a French presidential election frontrunner could be rocked by revelations that he paid his family handsome sums for suspected phony work are inconceivable scenarios in this Scandinavian country.

"In Norway there's a culture of openness on these issues, which makes it unlikely to get elected without being transparent about your tax situation and earnings," the head of the Norwegian Tax Administration, Hans Christian Holte, told reporters. Each year, the tax agency publishes key information on all taxpayers, including earnings, wealth, and tax payments, on its website.

The thinking in this Protestant country is that there's more incentive to chip in your "two cents" to the communal pot when you see that everyone else is doing the same. A media frenzy erupts every October, as newspapers publish lists of the richest or best-paid celebrities, sports stars and politicians. But Norwegians can also see how much their bosses, or their colleagues in the office, are earning. The practice dates back to the 19th century, when citizens could go to city hall or the local tax office to consult the tax lists.

So high in fact that his agency won a prize in 2015 for having, believe it or not, the best reputation.

"It also plays a role in discussions on societal and economic issues, like wage gaps between men and women or between different professions," Holte added. The Nordic countries, known as fierce advocates of egalitarianism, traditionally top Transparency International's ranking of least corrupt countries. In Sweden and Finland, it is also possible to obtain a person's tax information by simply picking up the phone or going to the tax office, but not on the internet like in Norway.

For just a few euros, the Swedish company Ratsit provides access to almost any information on a person, enabling people to see if they have any bank loans or if they have ever had an unpaid bill. For Finns, paying taxes is a matter of pride: Ilkka Paananen, the chief executive of Supercell which invented the hit mobile game Clash of Clans, earned respect for paying a whopping 54.1 million euros in tax in 2013.

Incidentally, the practice of transparency has also helped fill the Norwegian state's coffers, by deterring cheats. The publication of tax records online, introduced in 2001, has bolstered public revenues by about 500 million kroner ($60 million) annually, according to Thor Olav Thoresen, a researcher at Statistics Norway.

"If I were tempted to try to avoid paying taxes, I would be dissuaded by the fact that those who can observe my lifestyle can also easily check how much I earn," Thoresen said. The tax agency said it gets about 3,000 to 4,000 tips a year, most of them from private people. There are some drawbacks to the system, however. The practice can lead to snooping, especially since online searches were for a while anonymous. Norwegian media have reported cases of pupils teased at school over their parents' high or low incomes. And burglars have also been arrested in possession of their victims' tax data.

"We even saw some apps that displayed the wealth of the residents of a street when you drove down that street, or that automatically displayed the wealth of your Facebook contacts," lamented Rolf Lothe of the Taxpayers' Association. As a result, some controls were put in place. As of 2014, someone seeking tax information can no longer do so anonymously, and the person whose information is being given out can easily find out who was checking up on them.
RELATED TOPICS