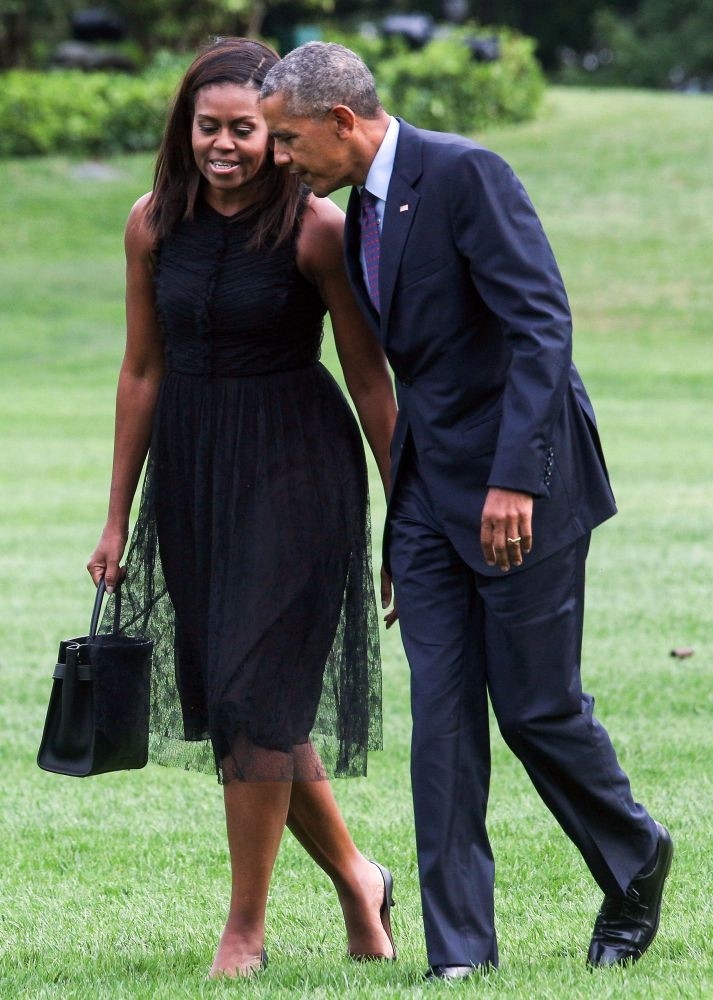 by Mar 02, 2017 12:00 am
Penguin Random House has landed a deal to publish two forthcoming books by former U.S. President Barack Obama and the former first lady, Michelle Obama, with one volume to be written by each, the publishing company said on Tuesday.

Terms of the agreement, in which Penguin Random House acquired worldwide publication rights for the two books, were not disclosed. But in keeping with their past practice, the Obamas plan to donate a "significant portion of their author proceeds to charity," including the Obama Foundation, the publisher said in a statement announcing the deal.